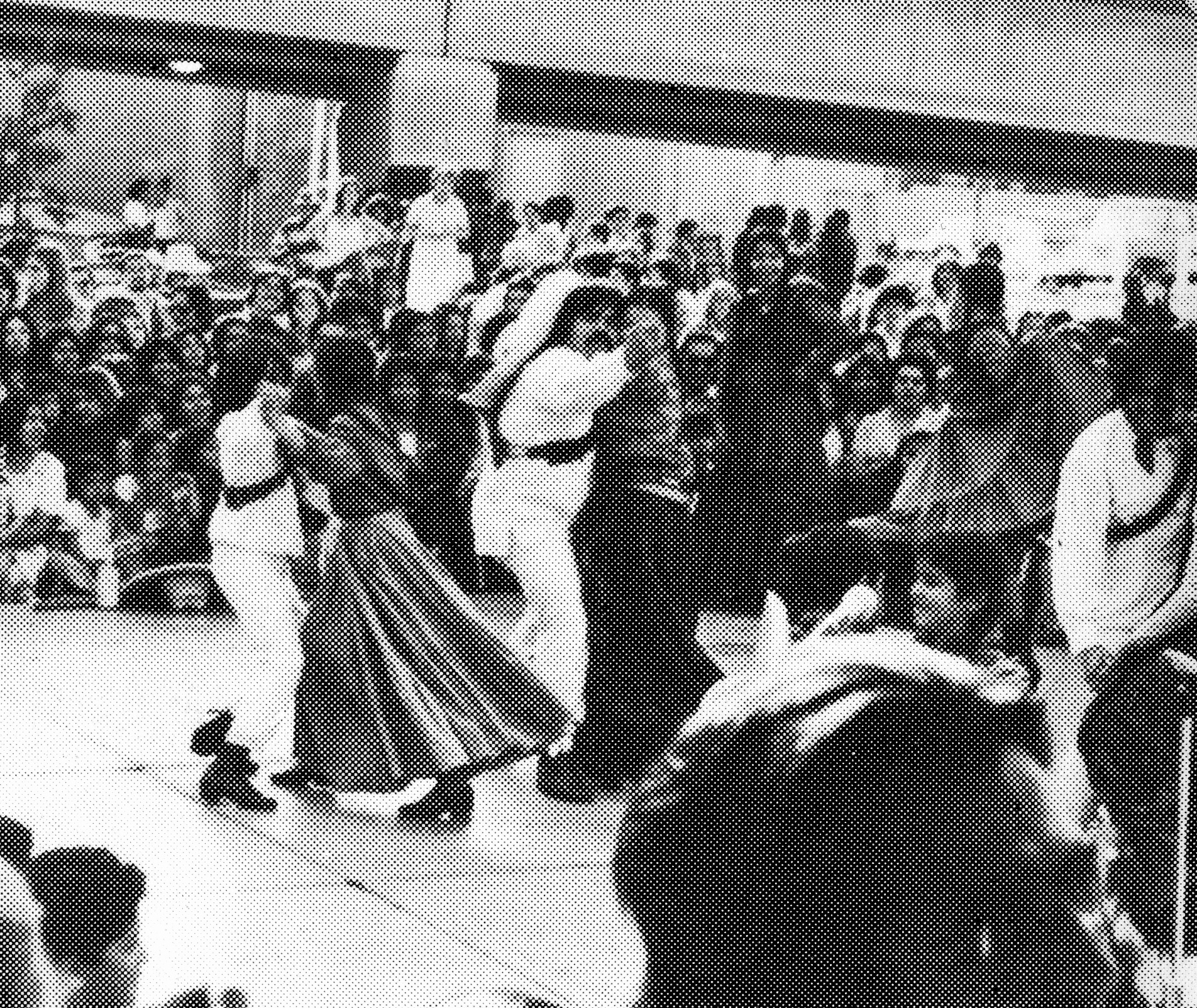 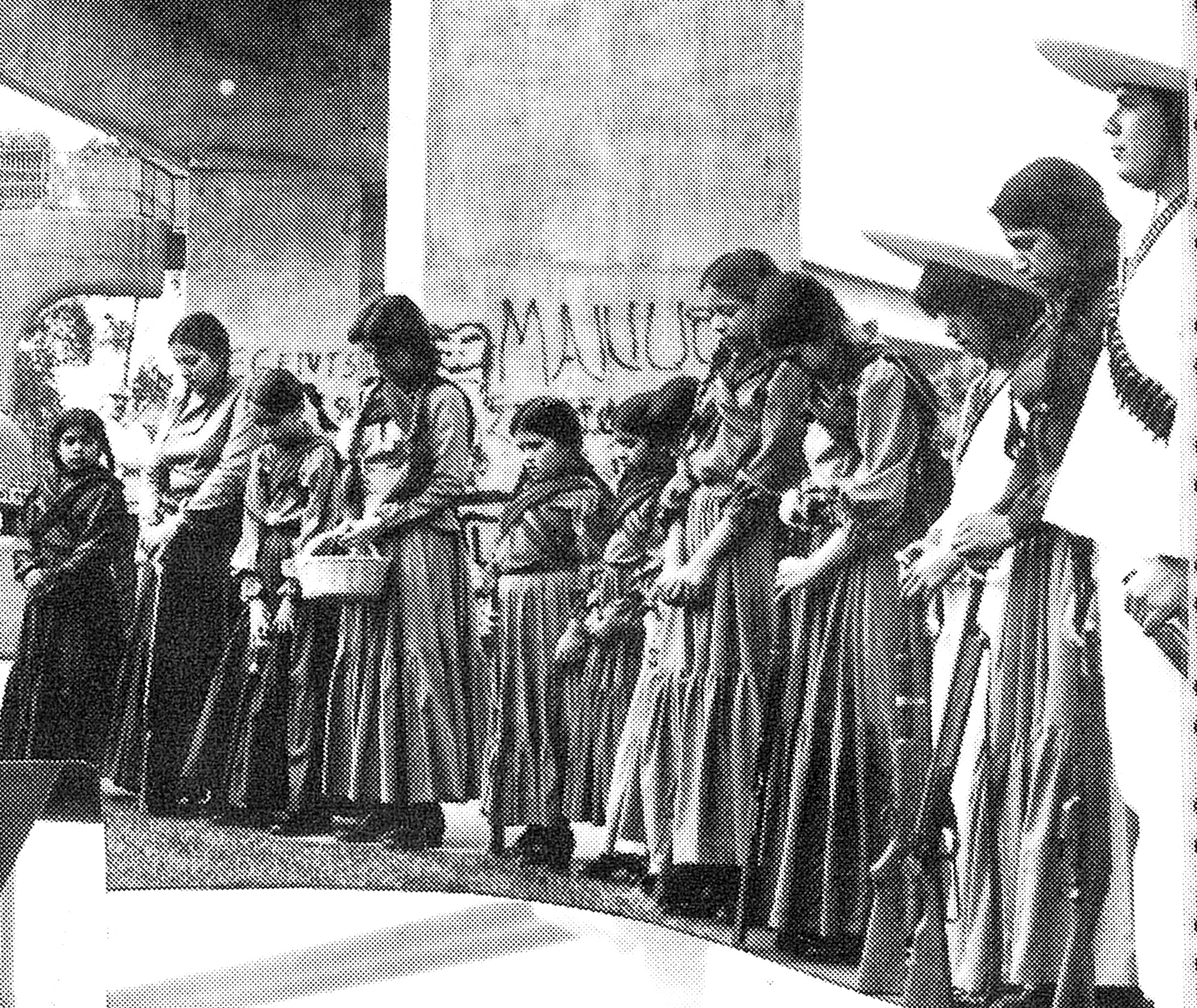 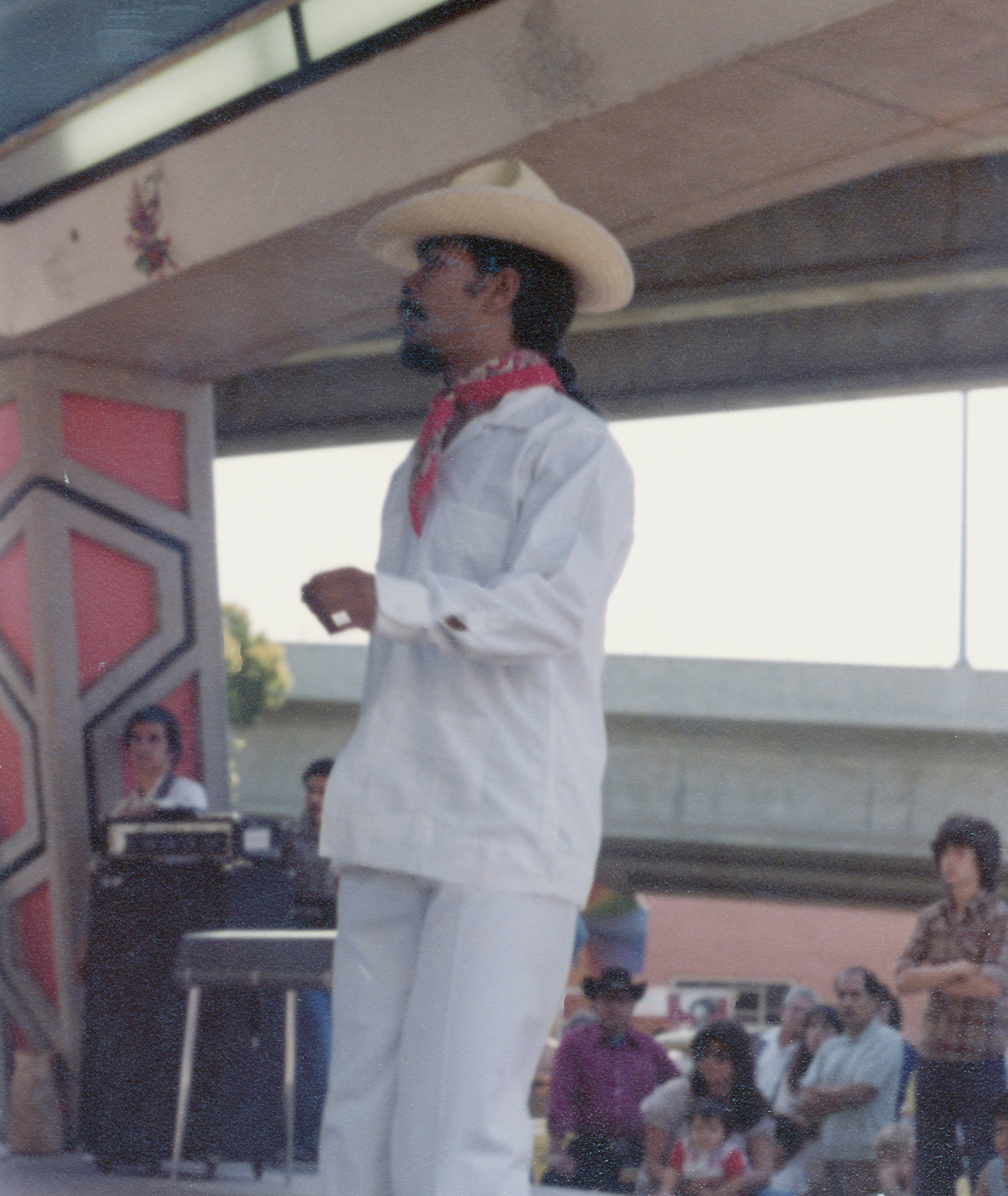 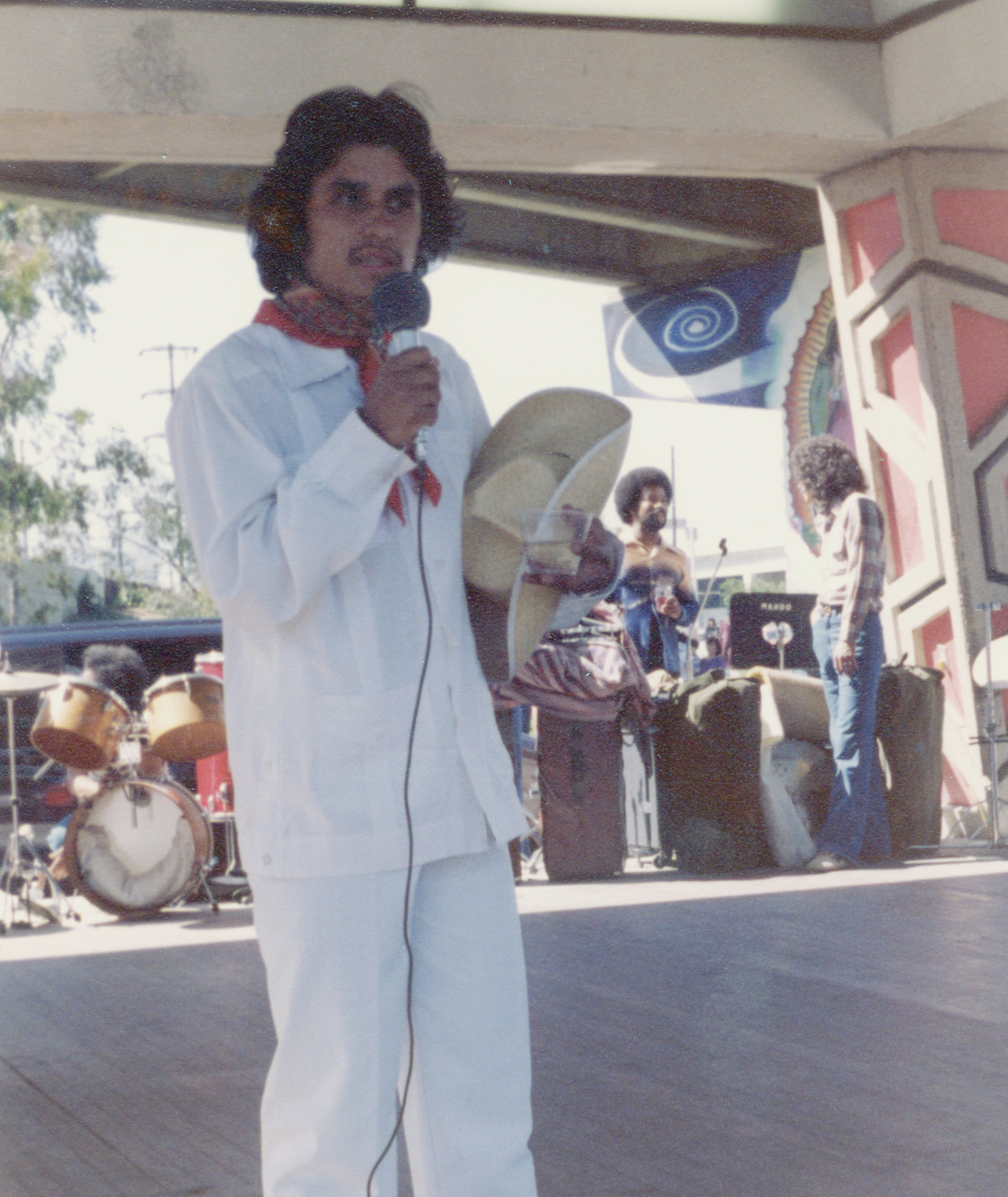 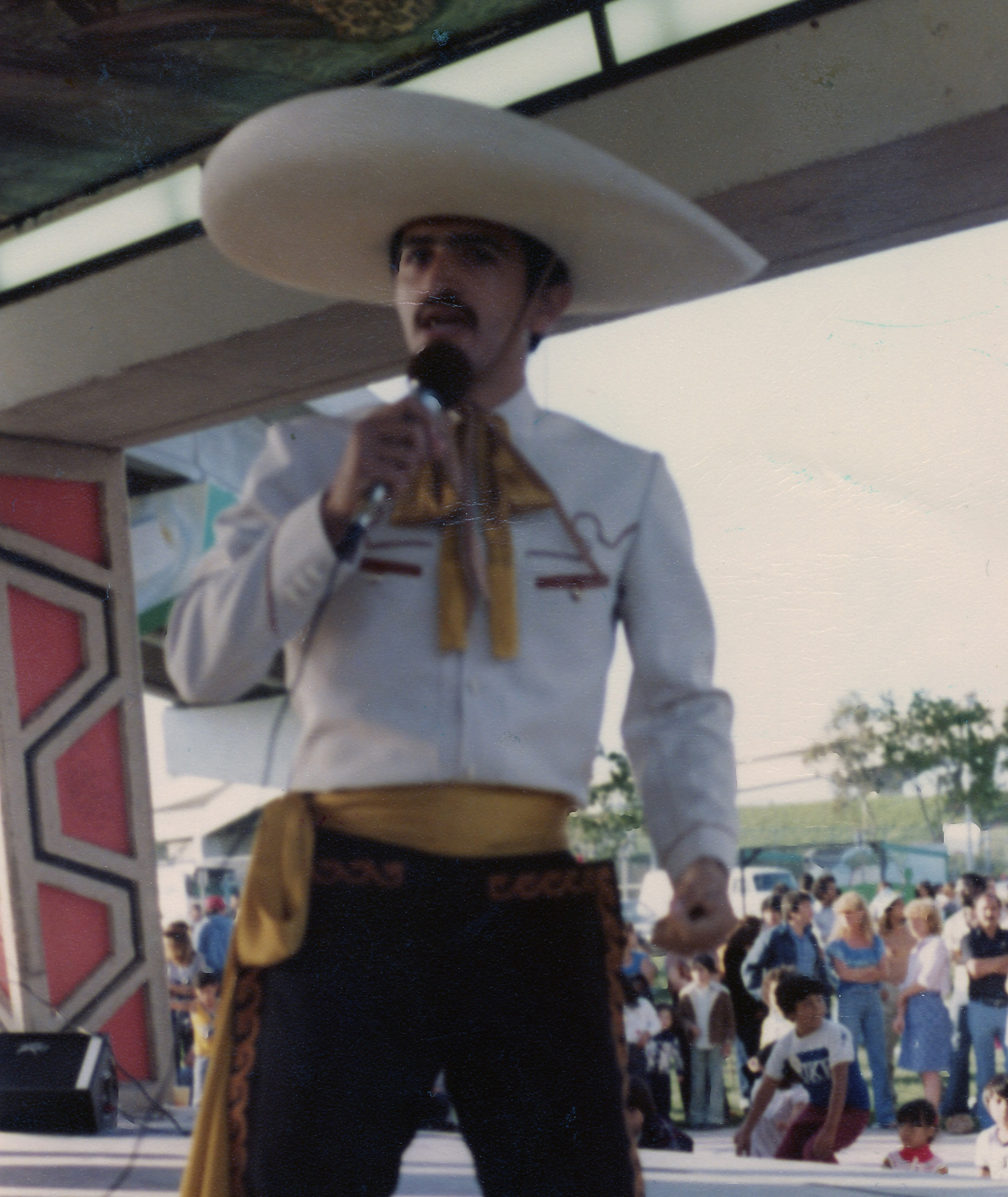 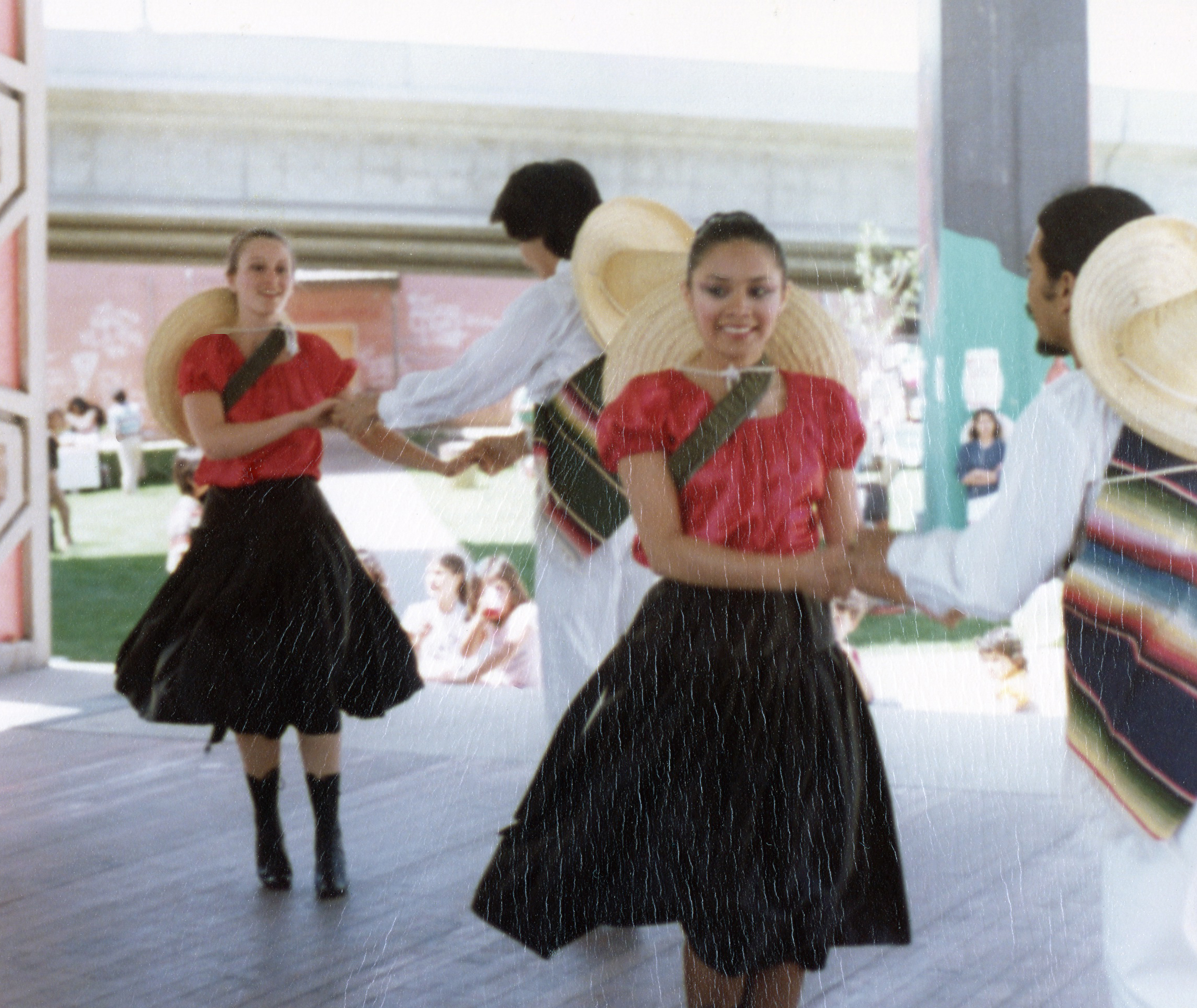 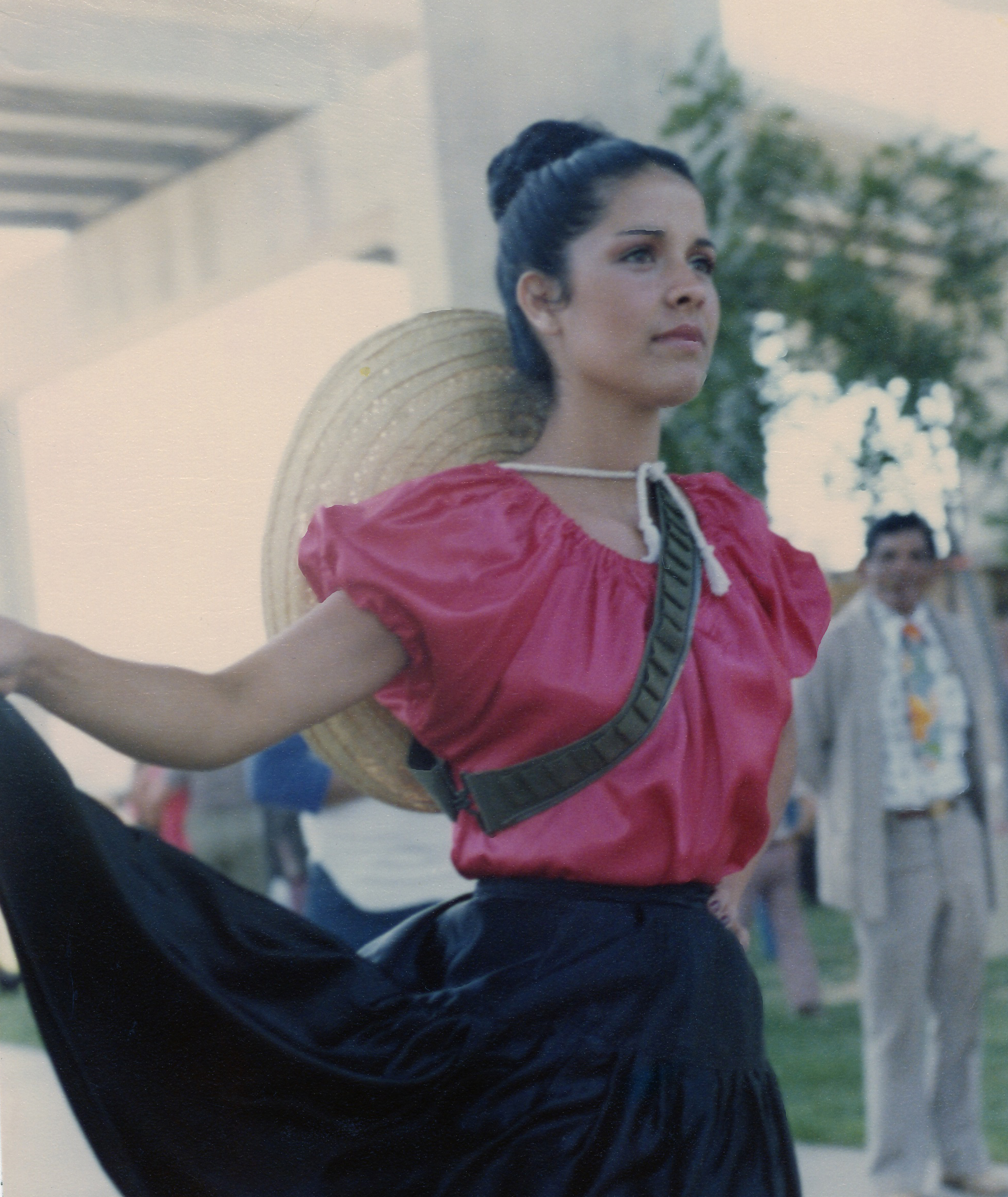 In the year 2022, La Familia Enrique commemorates the 55th year they migrated to this area from lands near the Yanaguana. Those artesian springs were named Río San Antonio in 1691.

La Familia Sánchez migrated to and from Blythe, California, to the San Joaquín Valley and other parts of California, and retired in San Diego.

The electricity in these families’ migration genealogies were magnetized by the Chicano Movement. La Familia Enrique, La Familia Sánchez, and other families rode the telluric current to the site internationally known as Chicano Park. The first pasos by Ballet Folklórico en Aztlan germinated into grupo folklórico seedlings with other family members. Relatives near and far were drawn to this amazing place to express their devotion, joy, and love through La Danza Folklórica. Among these are groups led by Profesor Carlos Francisco Santoyo Vázquez and groups formed by descendants of Rodolfo ¨Corky¨ Gonzales. There have been countless grupos folklóricos at Chicano Park Day commemorations — some of these groups have been invited to Chicano Park Day not once, but many times!

The team working on this pillar struggled with the labeling or terminology for this project. For this moment´s truth, a short but multi-layered term – La Danza Folklórica – is used for what has been called, among others, ballet folklórico, danza regional Mexicana, danza nacional, bailables, danza tradicional, danza autóctona, or Mexican folk dance. Some people just call it ¨life.¨

Spectators may have their own experiences and expectations when they see La Danza Folklórica at Chicano Park. They may seek entertainment, edutainment, el espectáculo, a cultural presentation, with amateur, professional, or community-based groups. Spectators may expect dancers attired in broad brimmed hats, or in long, full skirts adorned with ribbons – la falda de listones de doble vuelo. Tourists will brag to their hometown buddies that they saw the authentic Mexican Hat Dance. Anything else is unrecognizable and thus dismissed.

But there is so much more. La Danza Folklórica is dynamic and diverse. Through nuanced public performances, the dancers demonstrate their continuous study and promote greater understanding. To paraphrase one dancer, ¨We would practice and then debut our dances on Chicano Park Day because it was so important. It was our inspiration.¨ Will future descendants, emerging branches of our tree of life, be so inspired? Will there be all ages of multi-spectrum, diverse audiences and allies to witness the tradition and evolution of La Danza Folklórica?

Part of the project highlights La Danza de los Voladores brought to Chicano Park in 1983. The Ritual Ceremony of the Voladores is an UNESCO Intangible Cultural Heritage of Humanity, inscribed in 2009. Los Voladores de Papantla took their momentous first flight in Chicano Park on year thirteen of our takeover. The thirteen revolutions danced by Los Voladores embody an invocation of La Gente for Chicano Park to endure as a wellspring that nurtures our pasos. Many, many workers realized this invocation, this dream — we danced with one heart, and we achieved great things. As one collaborator put it:

Our primary objective was to bring a beautiful ancient indigenous ceremony to a gathering of beautiful indigenous Raza at Chicano Park Day.

We are grateful to the Kumeyaay, first guardians of this land. We thank all the Community Workers who have generously lent their time, attention, work product, artifacts, intellectual property, memories, and inspiration. In particular, we acknowledge the strong work of Tomasa ¨Tommie¨ Camarillo. Throughout the years, she has documented the struggles of the Chicano Park takeover and the continuing stewardship of Chicano Park. We deeply appreciate Chicano Archivist Lucas David Cruz, Chicano Park Steering Committee Chair, who arranged generous access to the Tommie Camarillo Collection.

When we dance with one heart, we achieve great things.