Chicano/a/x Theater, known as the “theater of the people”, has a rich historical legacy that can trace back its roots to Pre-Columbian rituals, Spanish folklore theater, and to the Mexican tradition of “la carpa.” Chicano Theater scholar Jorge Huerta’s book Chicano Theater: Themes and Forms (1982) is a foundational text that defines Chicano Theater and explores its development beginning in 1965 during the Chicano Movement. He states that Chicano Theater incorporates distinct elements from this history, including six themes: worker struggles, the search for identity, the effects of war, community politics and education, social justice, and Indigenous roots. Over the past 50+ years Chicano/a/x theater groups here in San Diego have centered these issues and have evolved to include additional themes/struggles that reflect the diverse demographics of our Chicano/a/x community. What has not changed is that Chicano/a/x Theater continues to be a means to go against the grain, to promote community healing, and to give voice to stories rarely heard in mainstream theater venues.

Herbert Sigüenza, a founding member of the Chicano/Latino performance group Culture Clash, designed and hand painted the “Teatro” side of the pillar. He used an ancient Mayan figure holding up two wooden comedy and drama masks to depict the opposing emotions of life: laughter and sadness. The bottom part is a red curtain opening up as a troupe of teatristas take the stage. This is obviously a tribute to the early agit-prop work of El Teatro Campesino, where performers wore signs indicating who they were playing. In this case, it’s the classic class confrontation between El “Patrón” (The Boss) and the low paid, un-unionized “Worker”. Chicano Teatro is rooted in social justice.  Calaveras are depicted because they are a ubiquitous cultural icon seen in many Chicano plays.

The other side of the pillar is a mixed media collage of photos, fliers, scripts, and other ephemera which was created by Teatro Izcalli members Alicia Chavez-Arteaga, Macedonio Arteaga Jr., and Hector Villegas. It is a visual testimonio of the rich expression of Chicano/a/x Theater here in San Diego and its ever valuable contribution to the intersection of performance art and activism in our region. This includes uplifting the first ensembles created during the Chicano Movement such as Teatro Mestizo, Teatro Aztlan, Teatro Razita, Teatro Chicana, and the TENAZ Theater Festival. The pillar also includes images of current teatro groups Teatro Mascara Magica, CARPA de San Diego and our own Chicano/a comedy troupe performing since 1995 Teatro Izcalli.

This pillar applauds the many teatro voices that have been a part of San Diego’s rich history. From the teatro days of the Chicano Movement to the use of Teatro Izcalli’s acts in Ethnic Studies courses, teatro has been the unifying voice that champions our experiences, resilience and the joy of our people. This pillar is a celebration of this storytelling art form that uplifts and connects our communities. 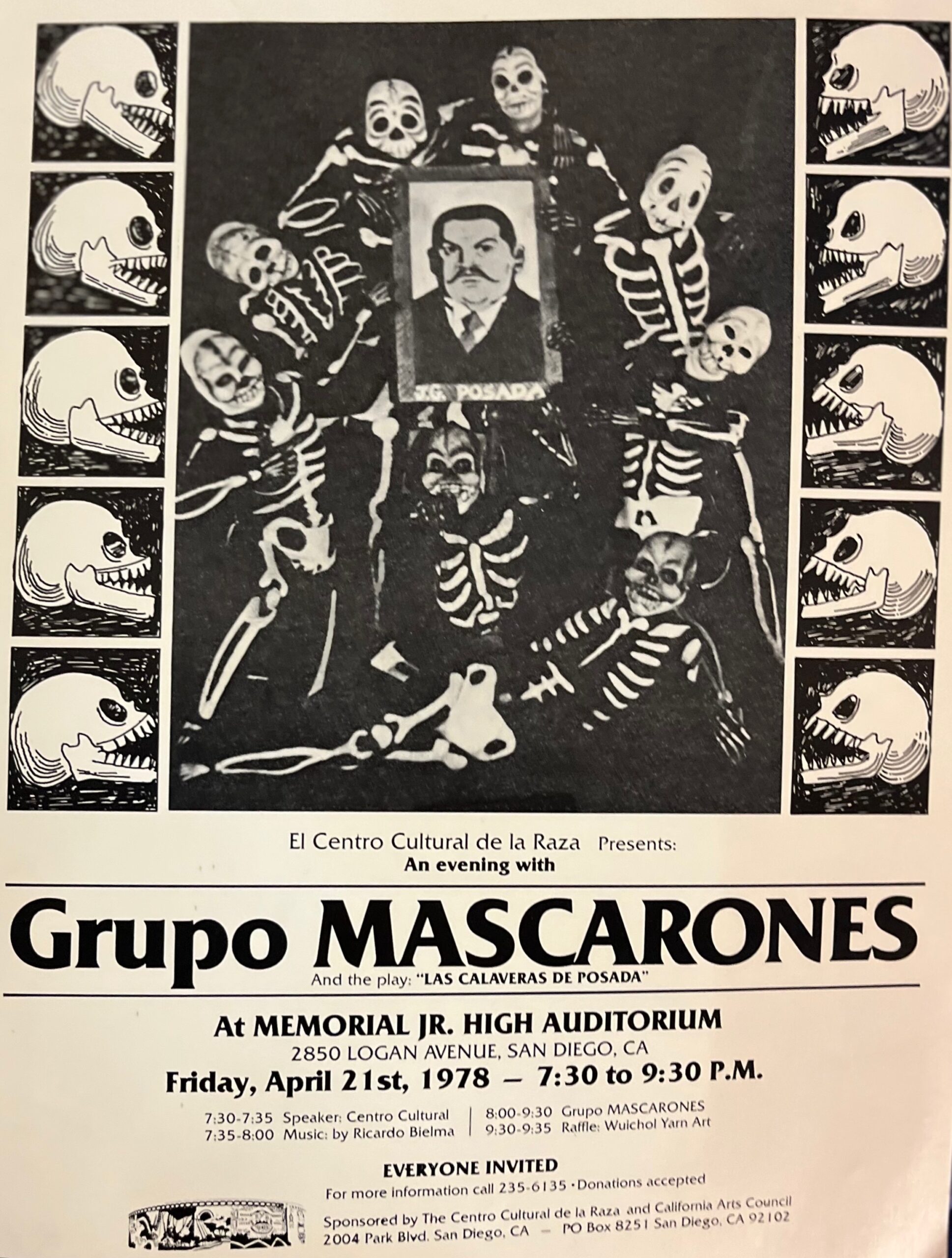 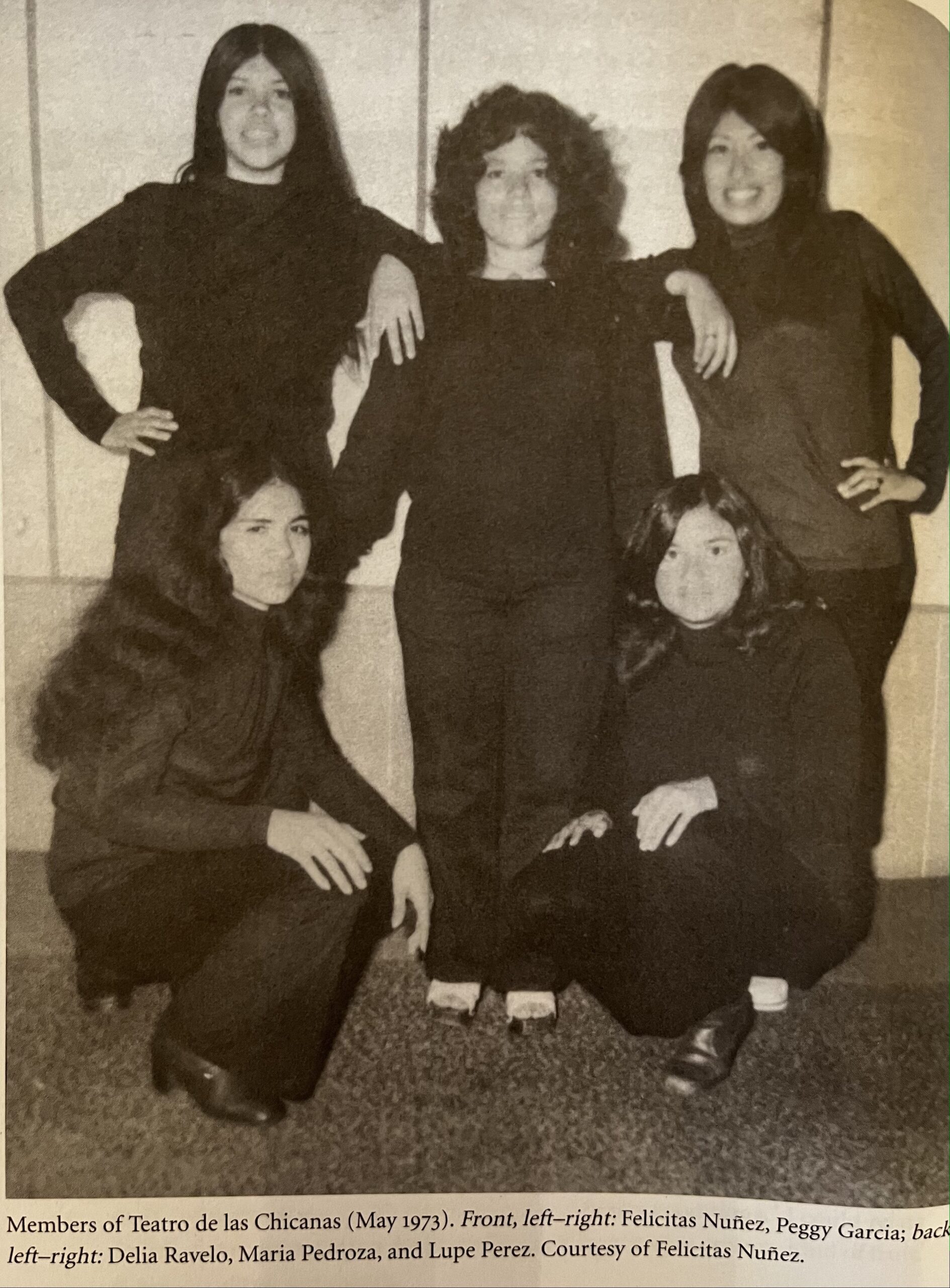 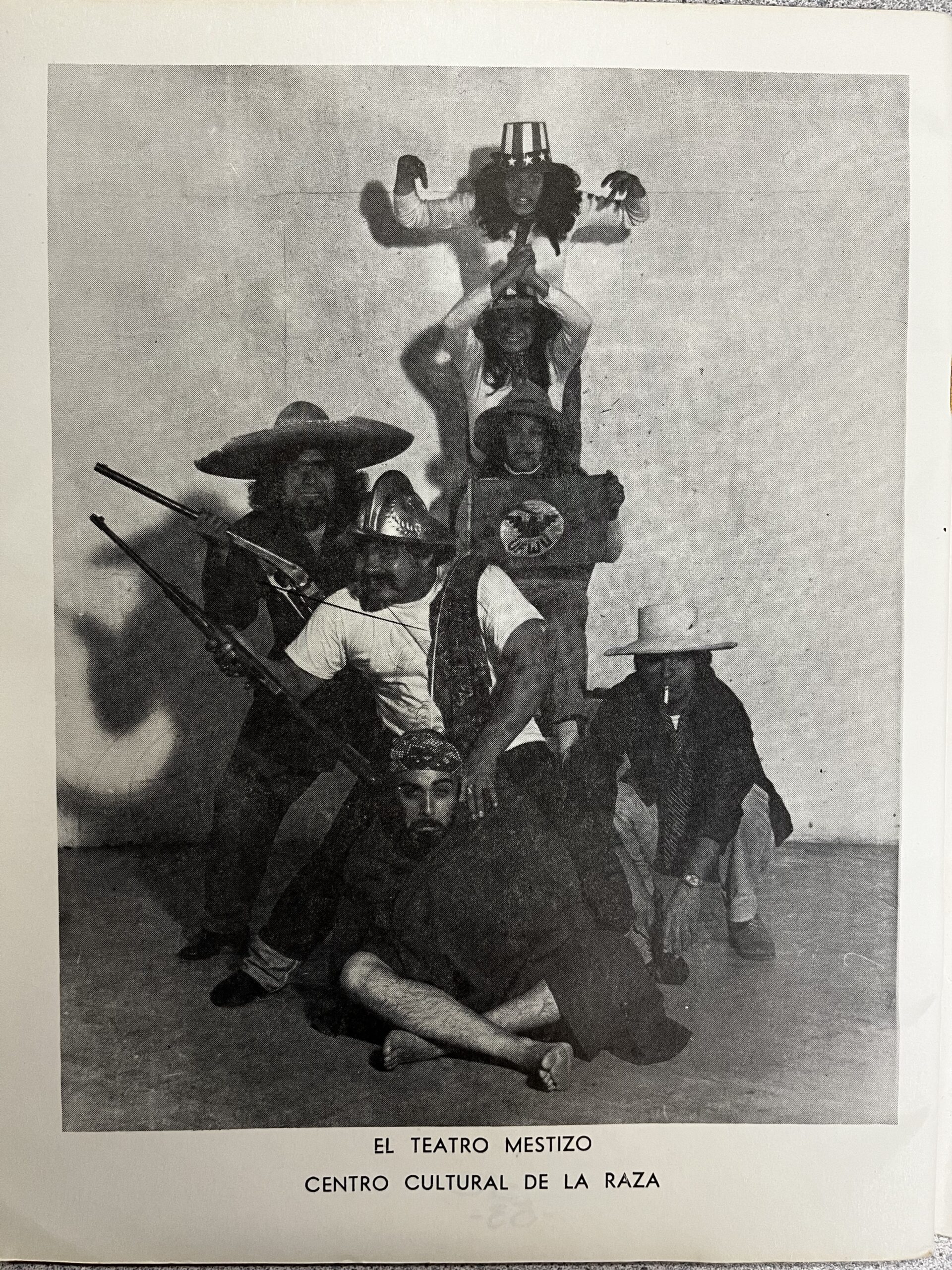 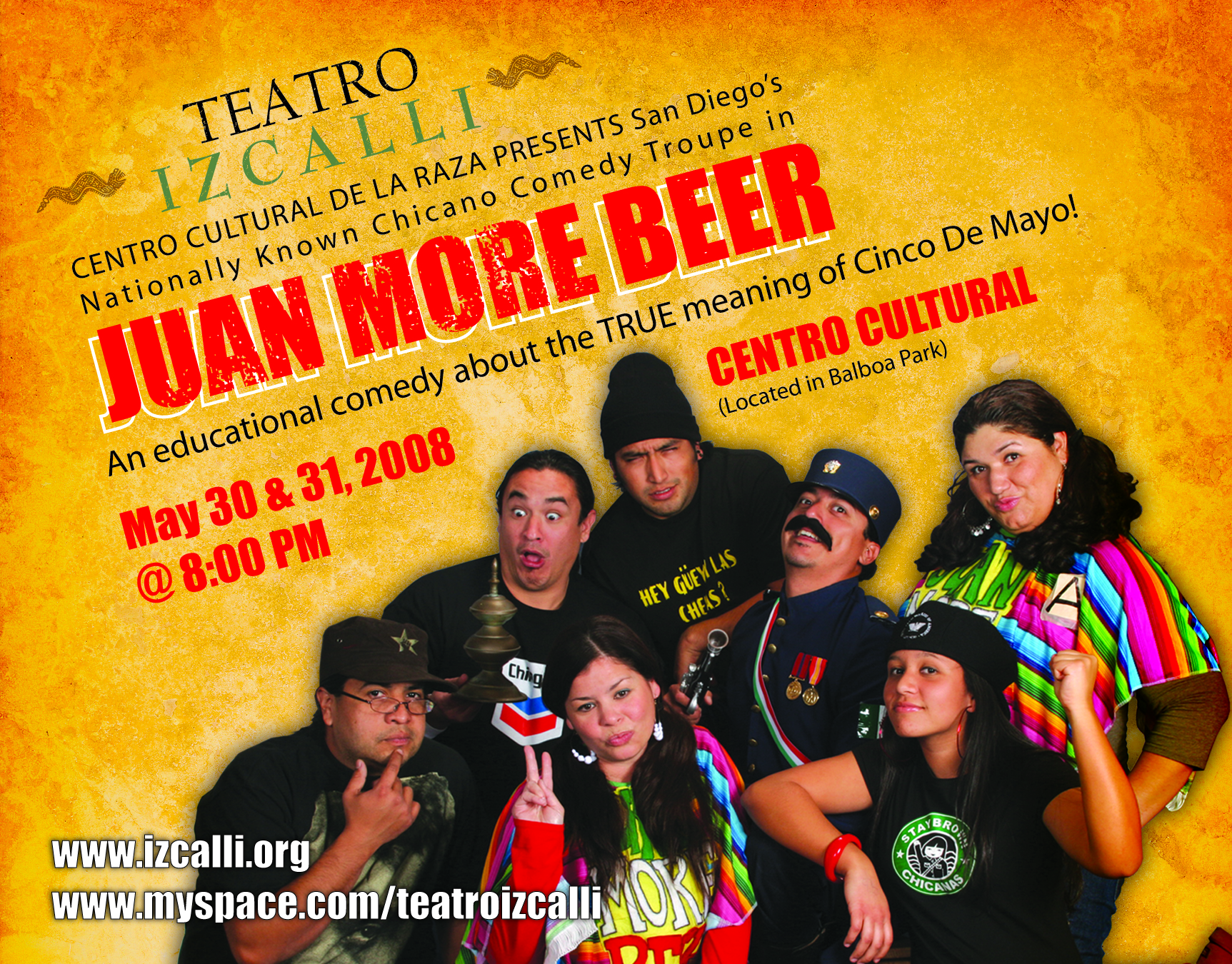 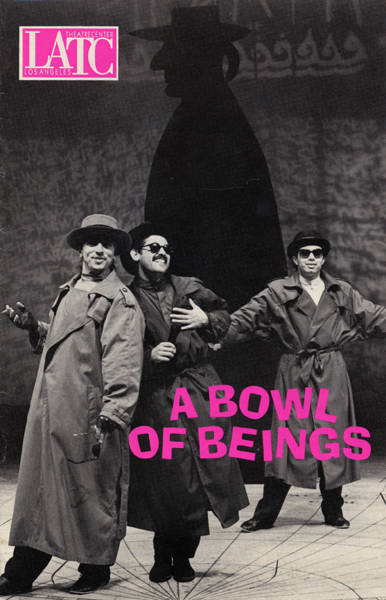 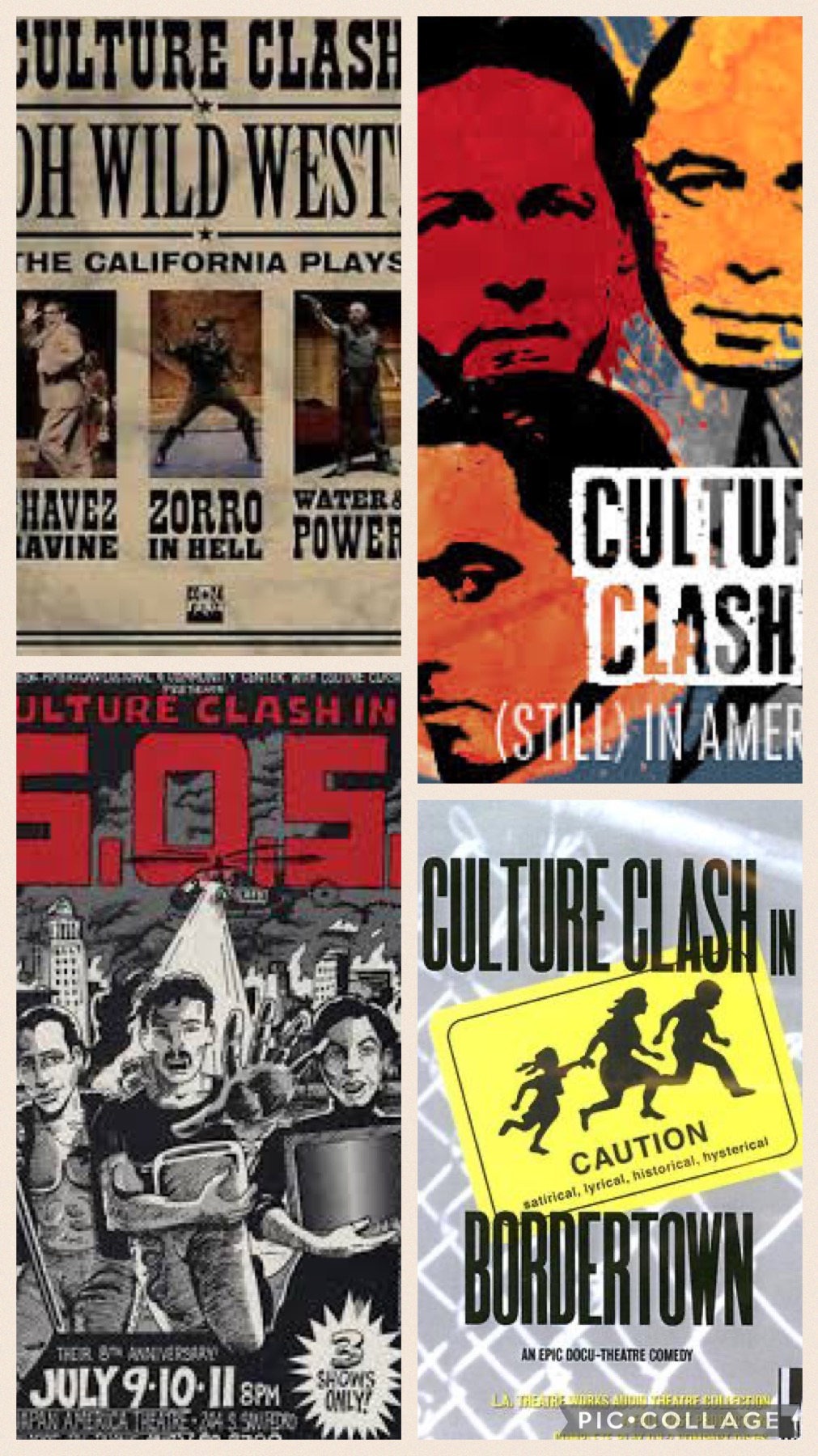 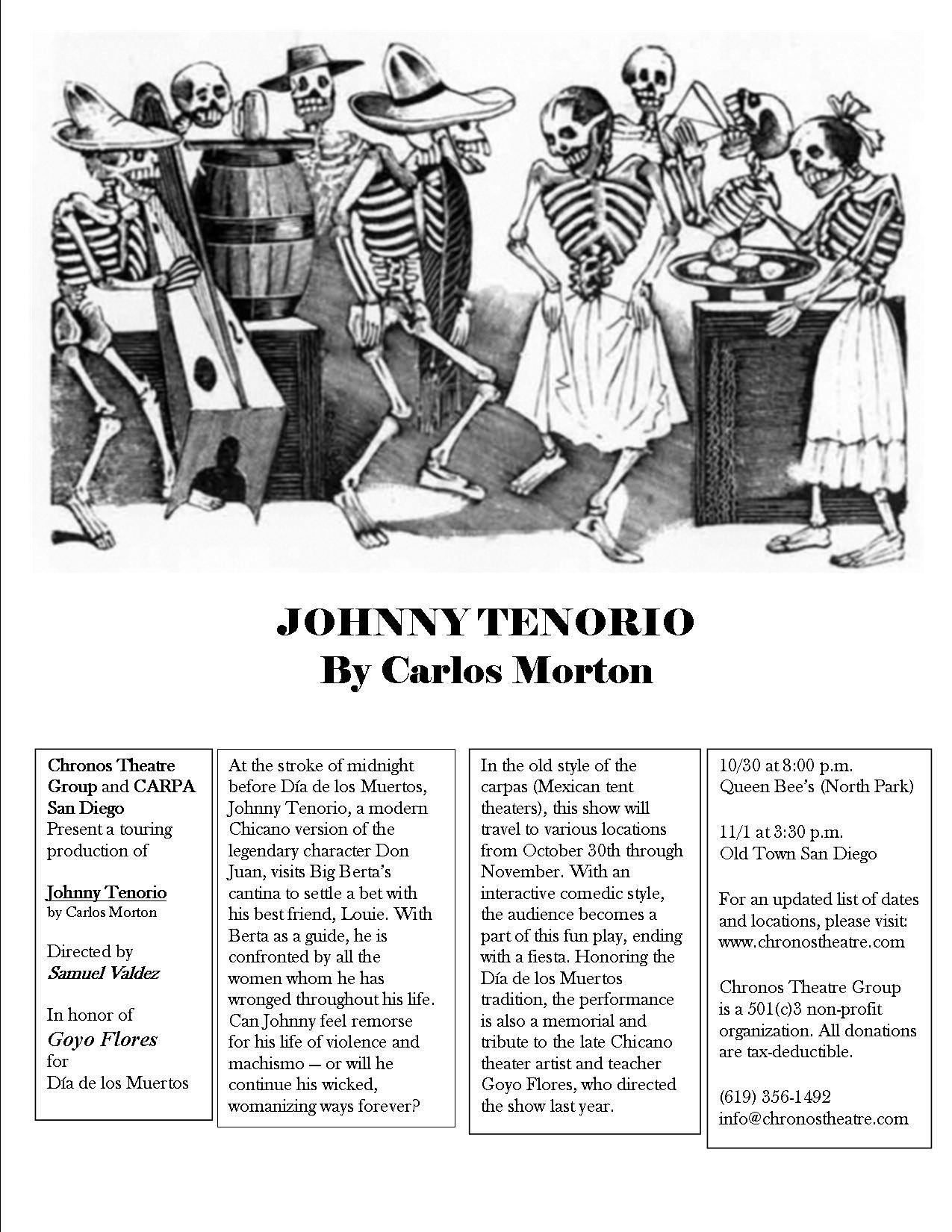 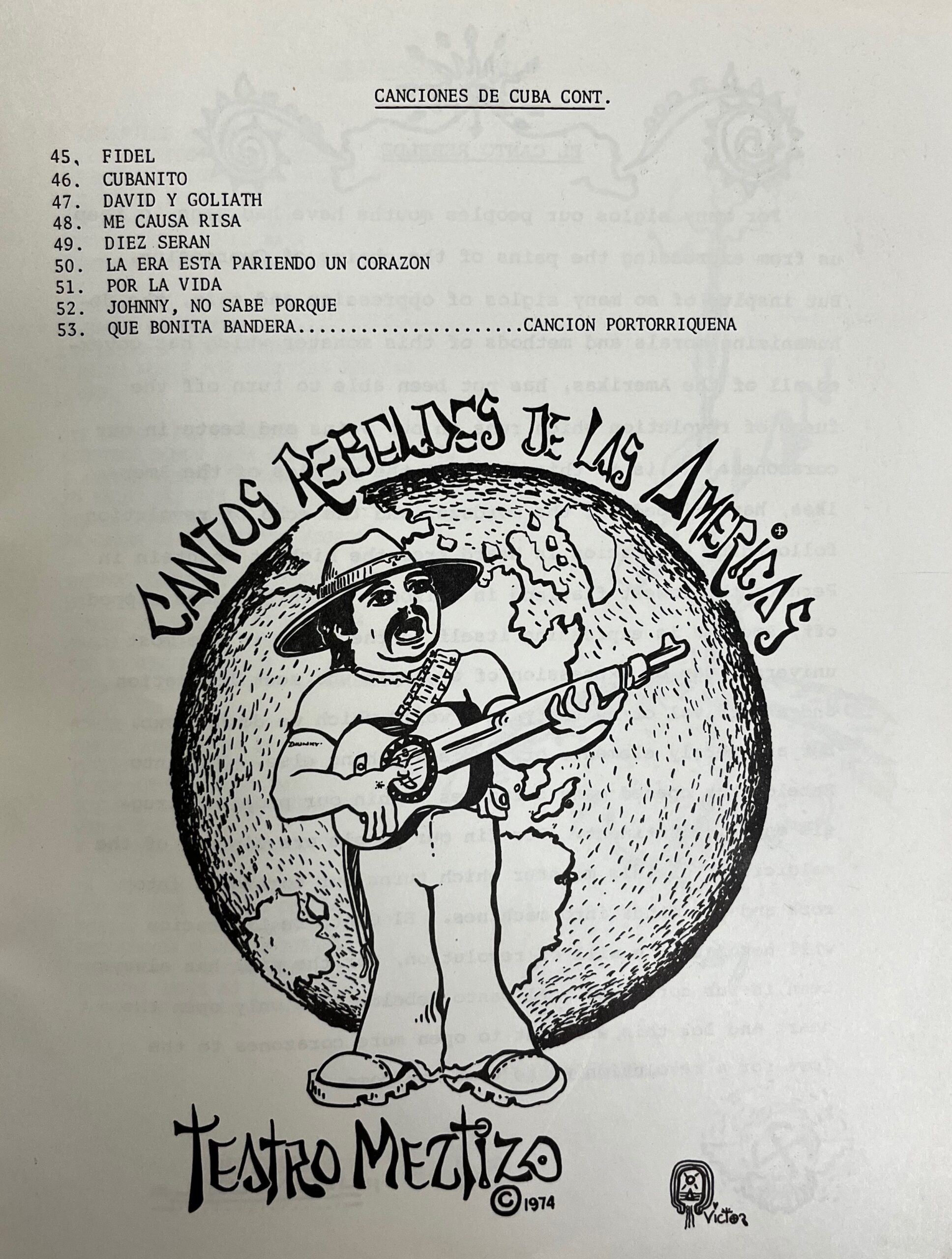 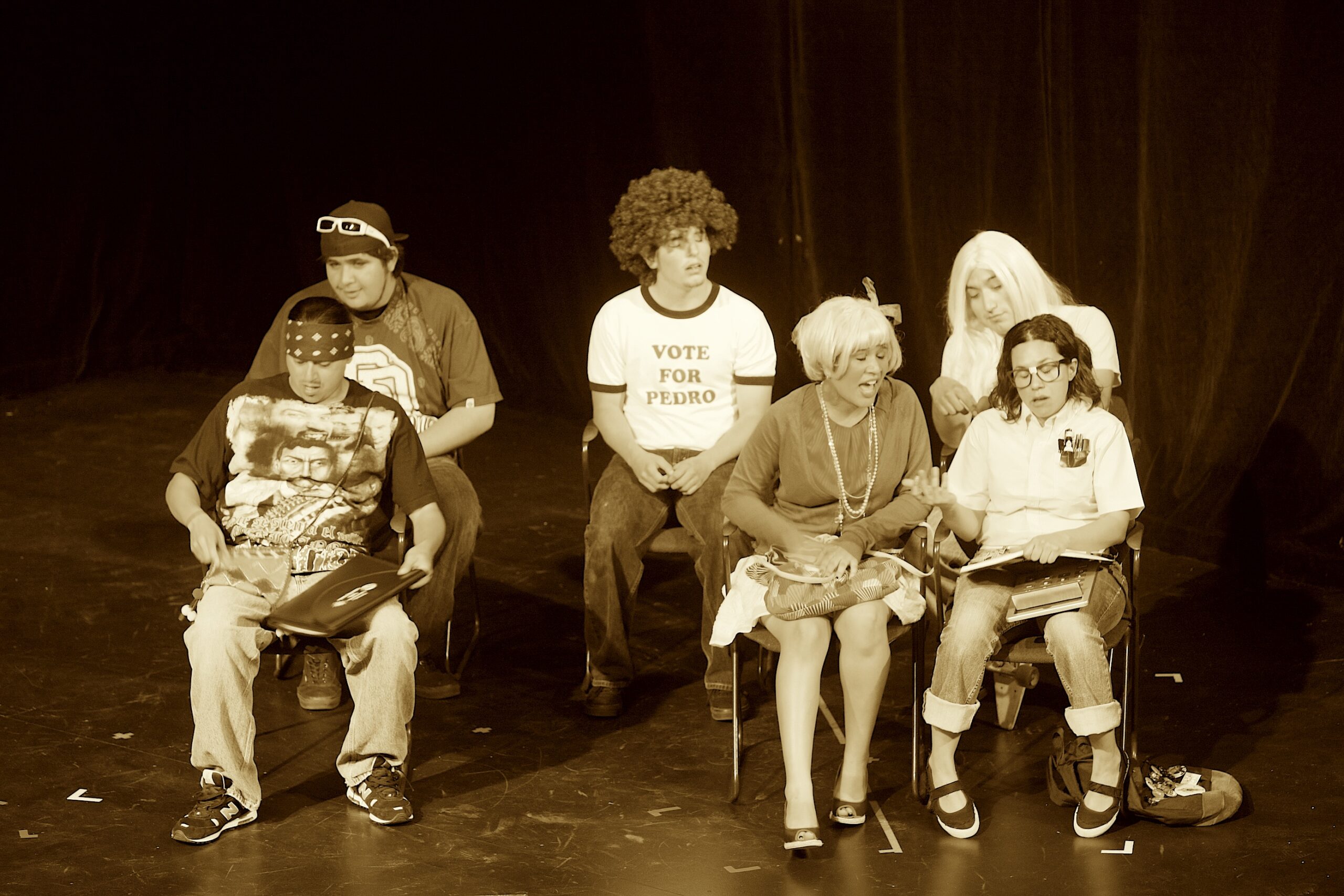 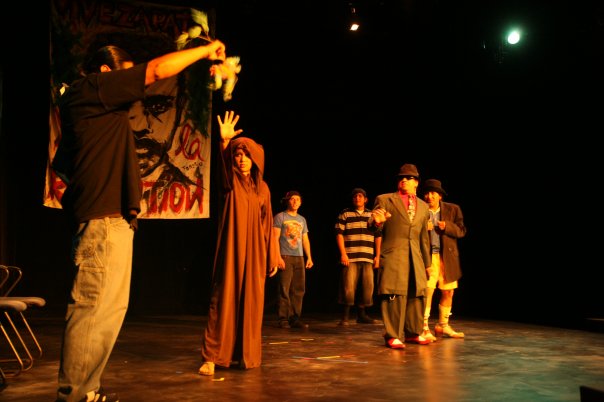 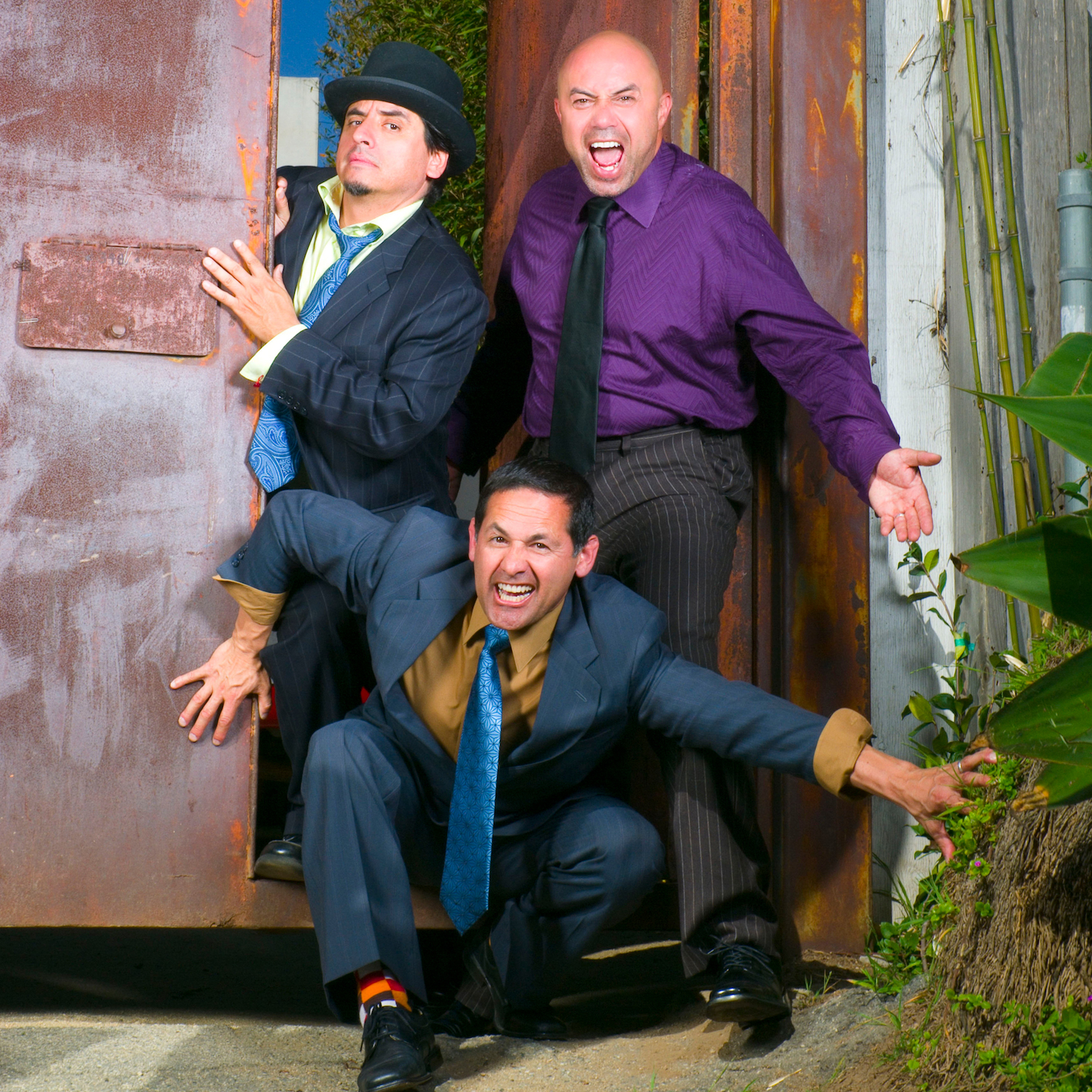