The life work of our musical pillar is to provide community awareness, to educate and strengthen the spirit of the Chicana/o people to continue calling for social justice through ‘Rolas de Aztlán’, interpreted by a montage of performers dedicated to preserving our culture and legacy.

These cancioneras/os have been performed for more than 52 years at many Chicano Movement functions commemorating the historical taking-back of Chicano Park indigenous land.

The ‘música’s purpose is to educate and inspire, with perseverance and wisdom, and to invigorate our community spirit of working together to achieve the dream, vision and reality of social equality and justice. The musical body and soul of Aztlán extends a joyous epithet to all our ‘músicos’ contributing their efforts for preserving our melodious voices for our nation Aztlán to share with the voiceless.

Dr José ‘Pepe’ Villarino founded La Rondalla Amerindia de Aztlán in 1970. At 92, this champion of human rights and social justice for our ‘gente’ continues to serve faithfully as an ethnomusicologist and ‘corridista’, singing with La Rondalla Amerindia de Aztlán. Thematically, his music has highlighted the struggles, and successes of the Pueblo Chicano through its actions, deeds and achievements. Dr. Villarino has mentored many Chicana/o músicos, including most notably, Ramón ‘Chunky’ Sánchez, who leaves indelible footprints with his ballad that has gone viral internationally. “Chicano Park Samba” is played at every protest venue, “It began in 1970, under the Coronado Bridge where my people began to fight, for Chicano Park under the bridge, for Chicano Park under the bridge, under the bridge…” C/S 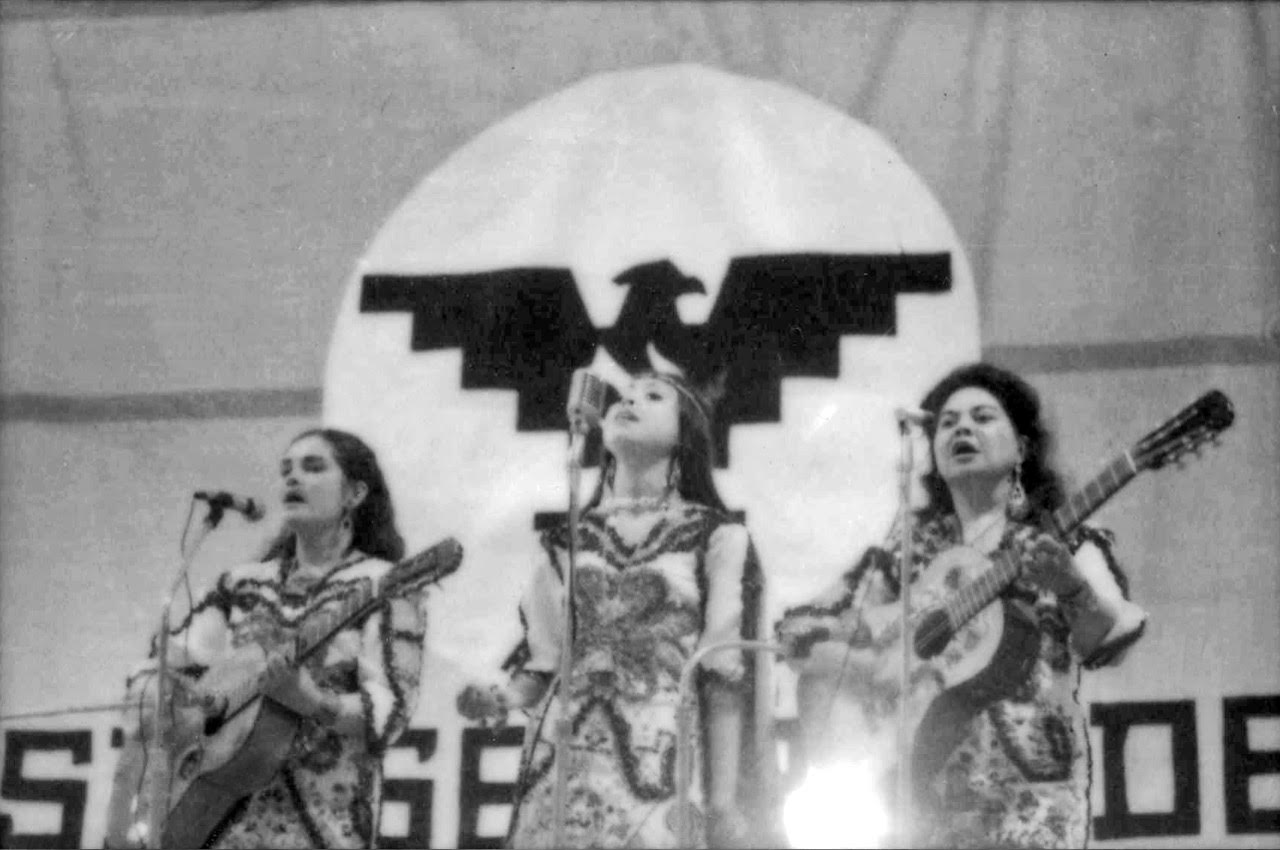 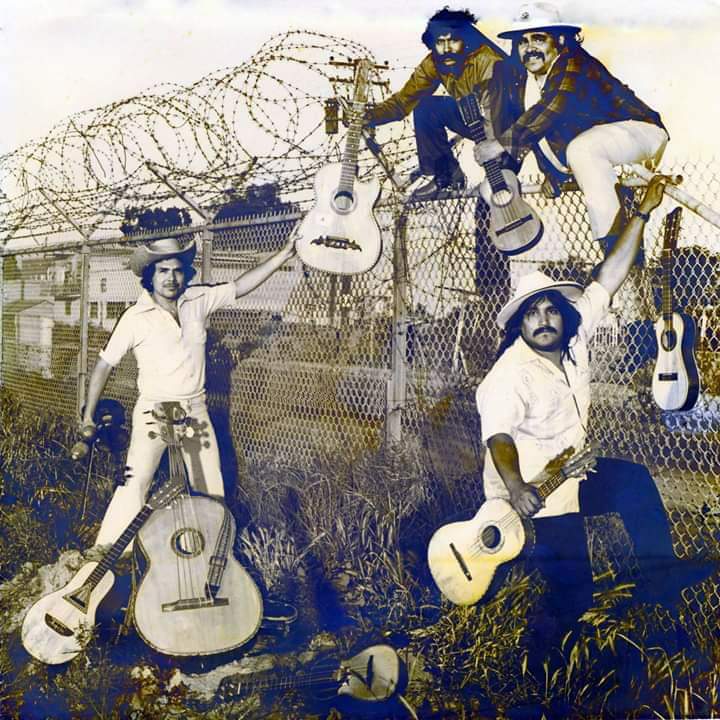 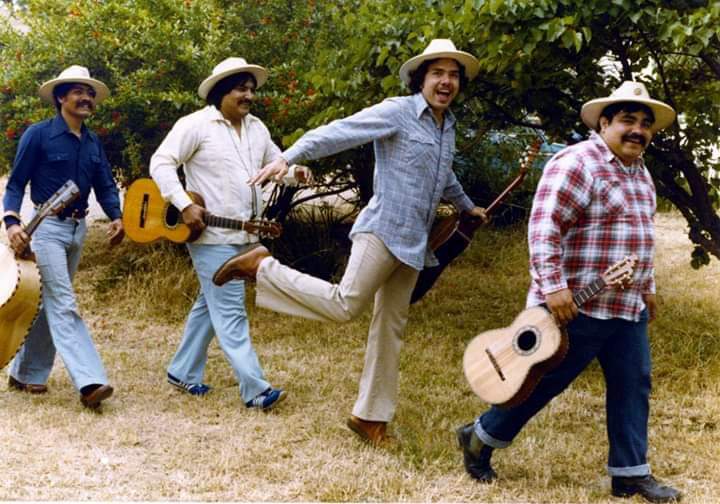 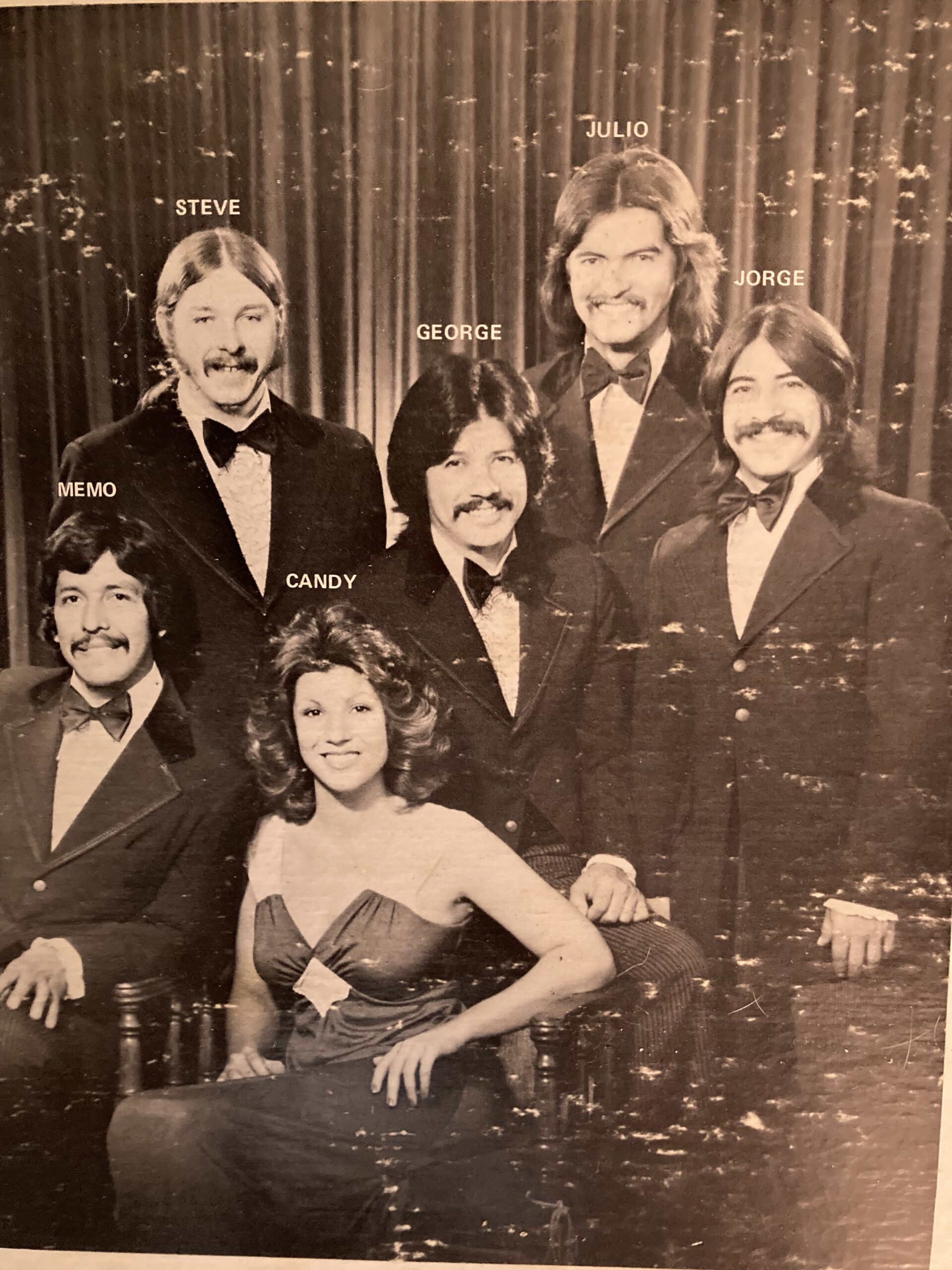 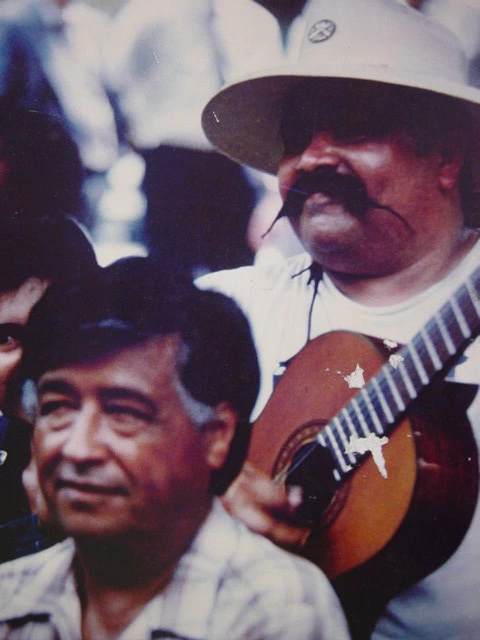 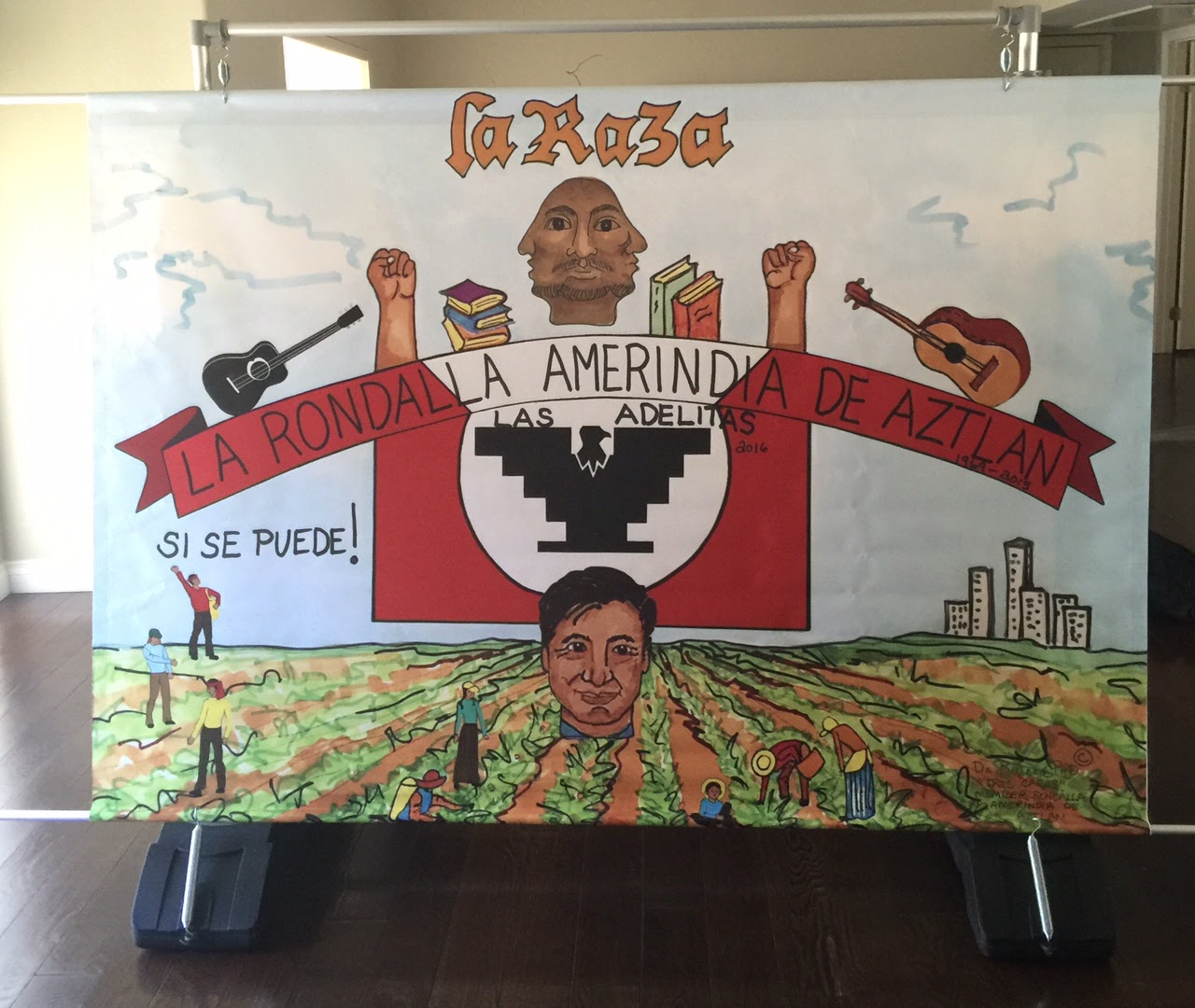 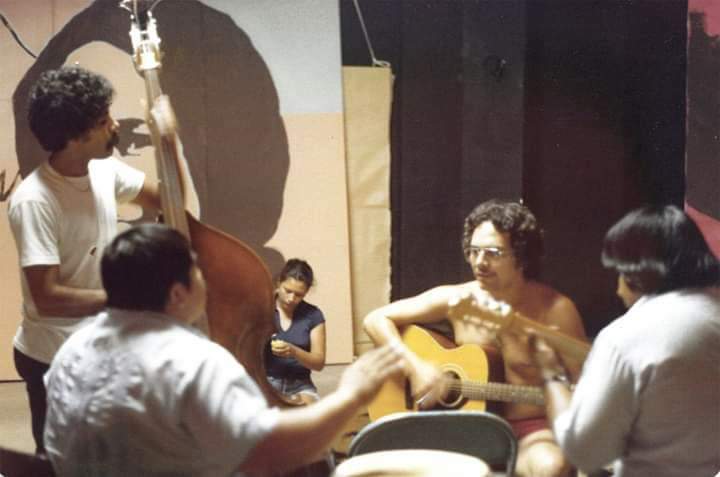 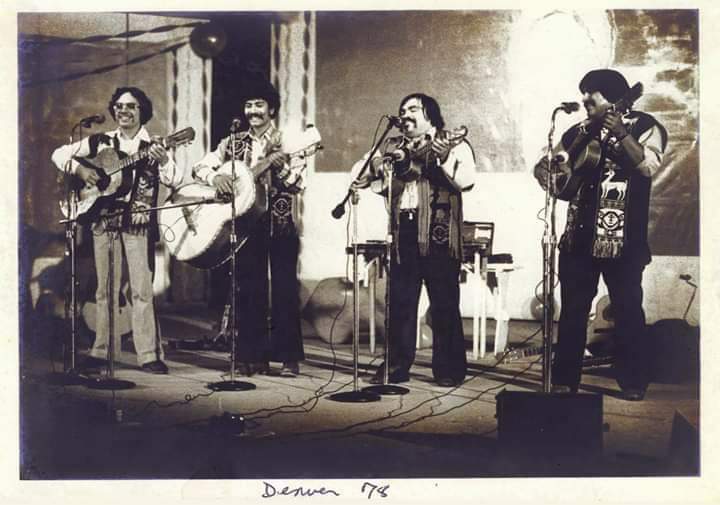 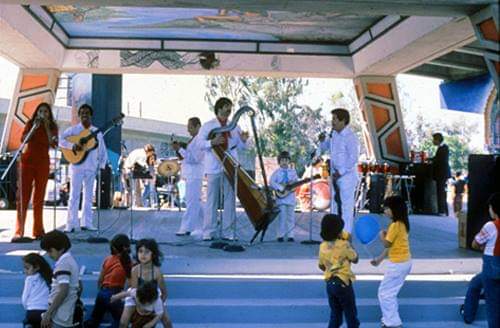 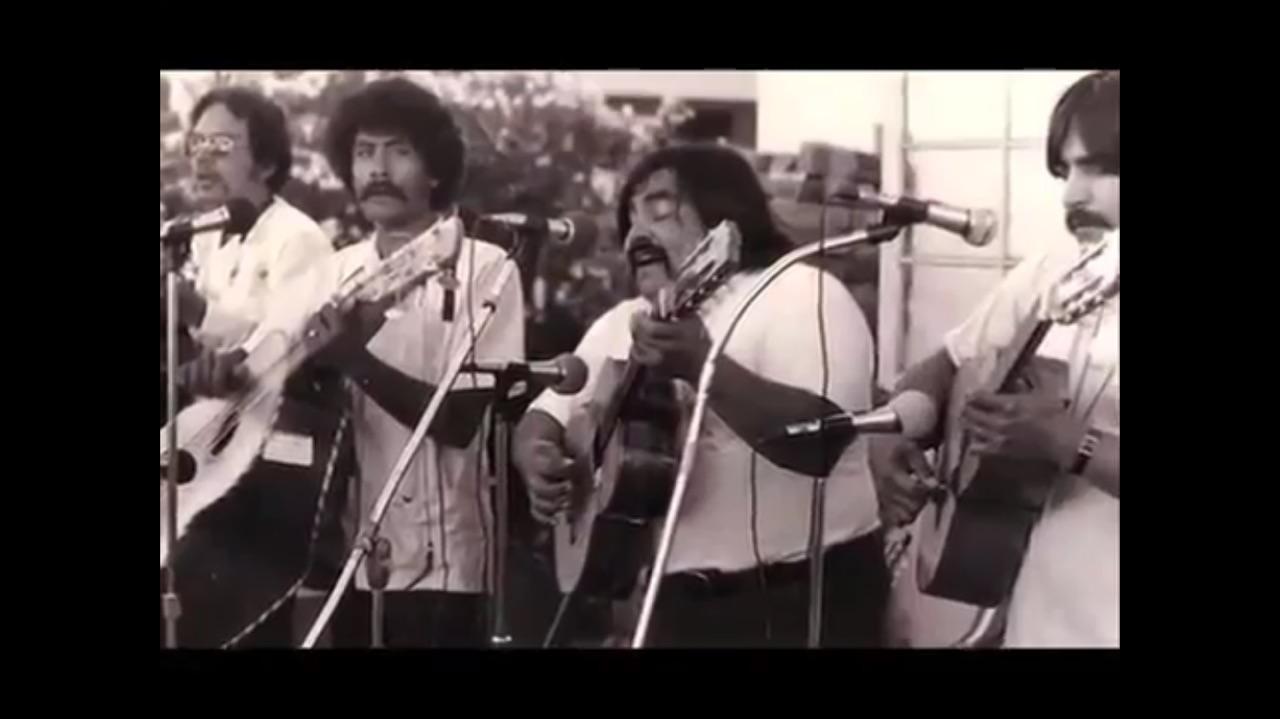 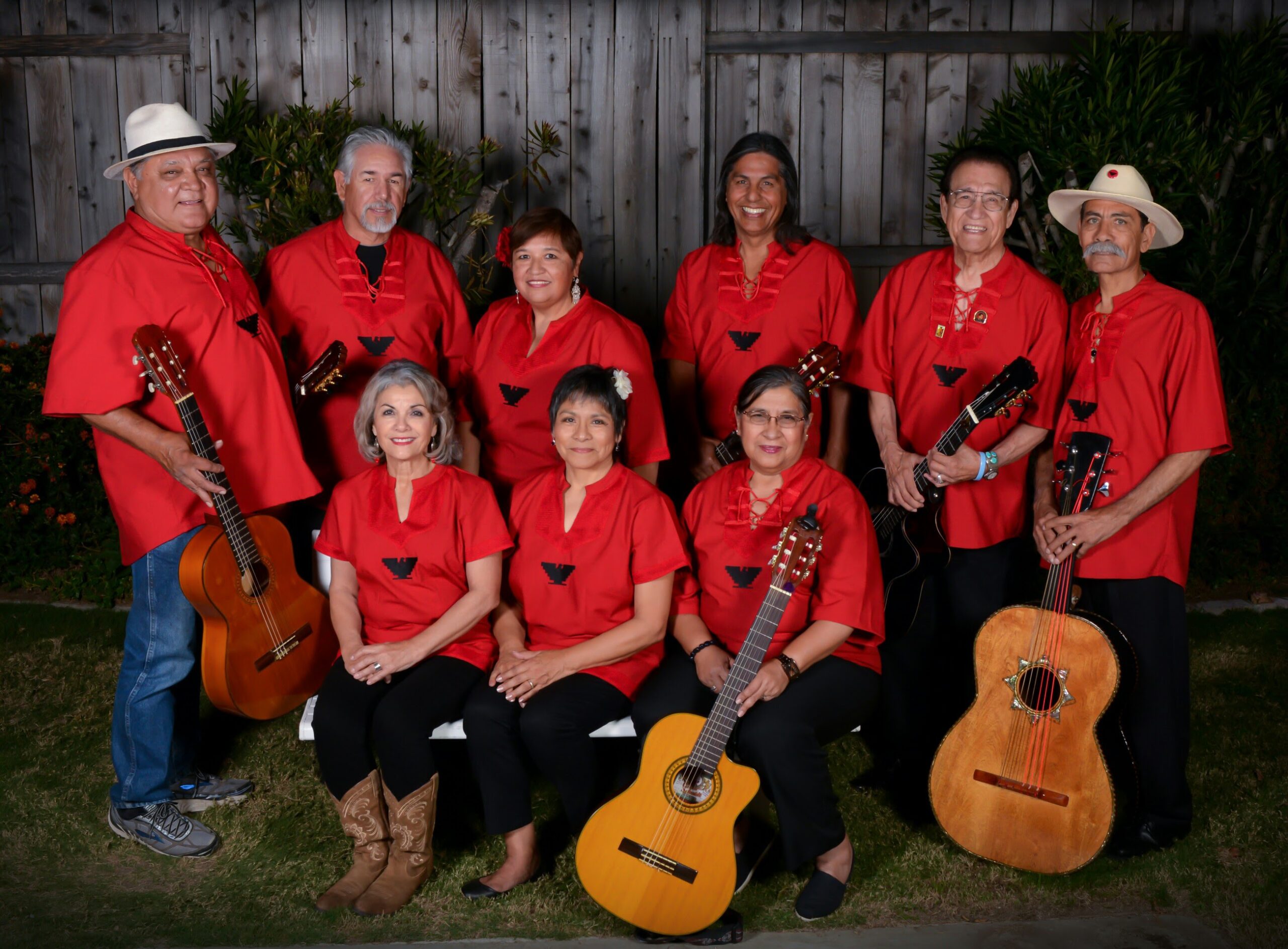 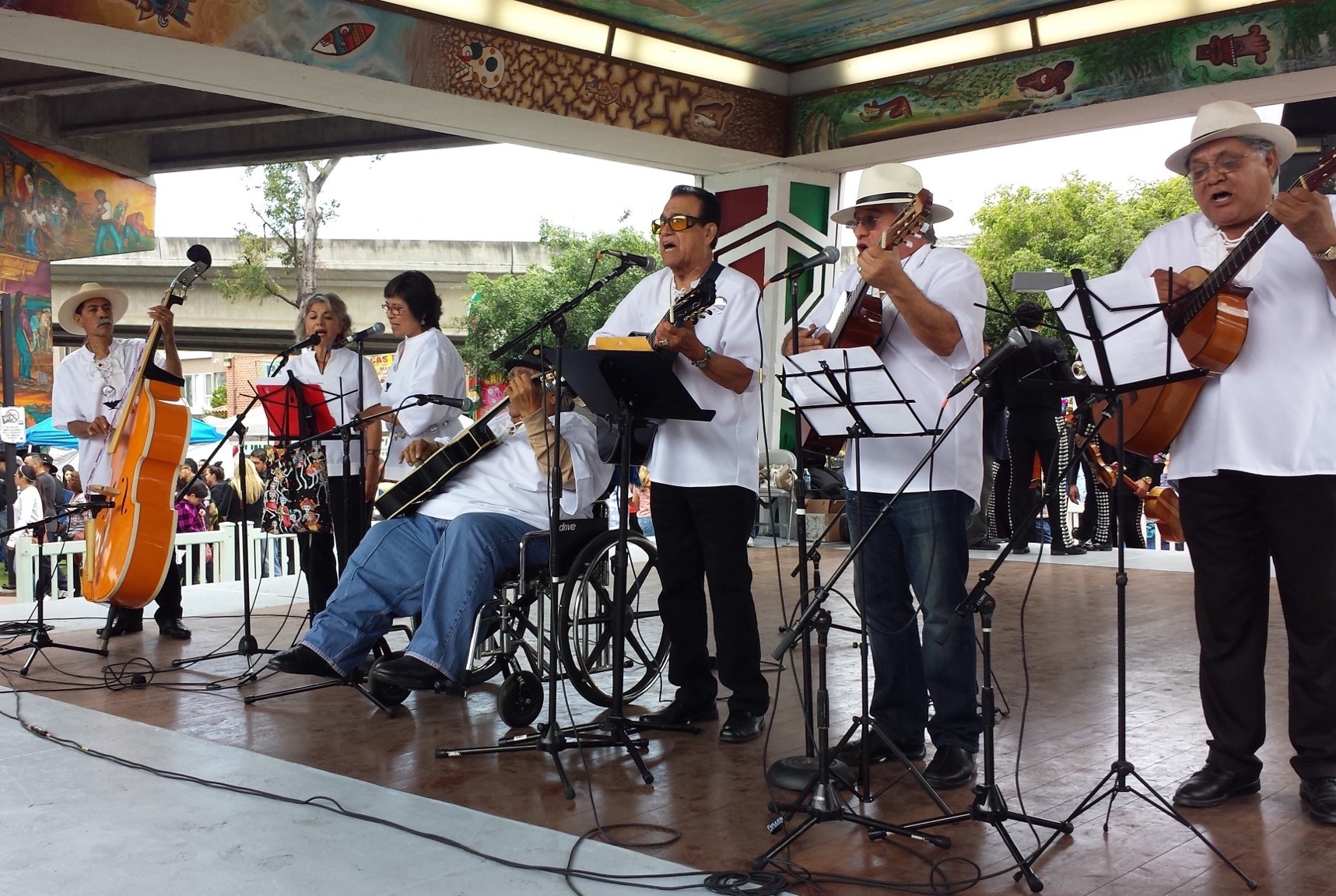 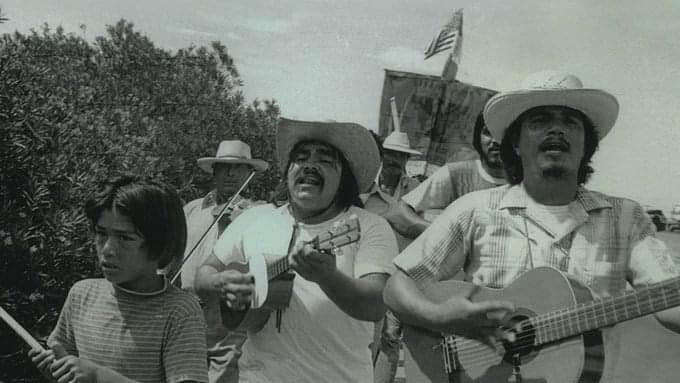 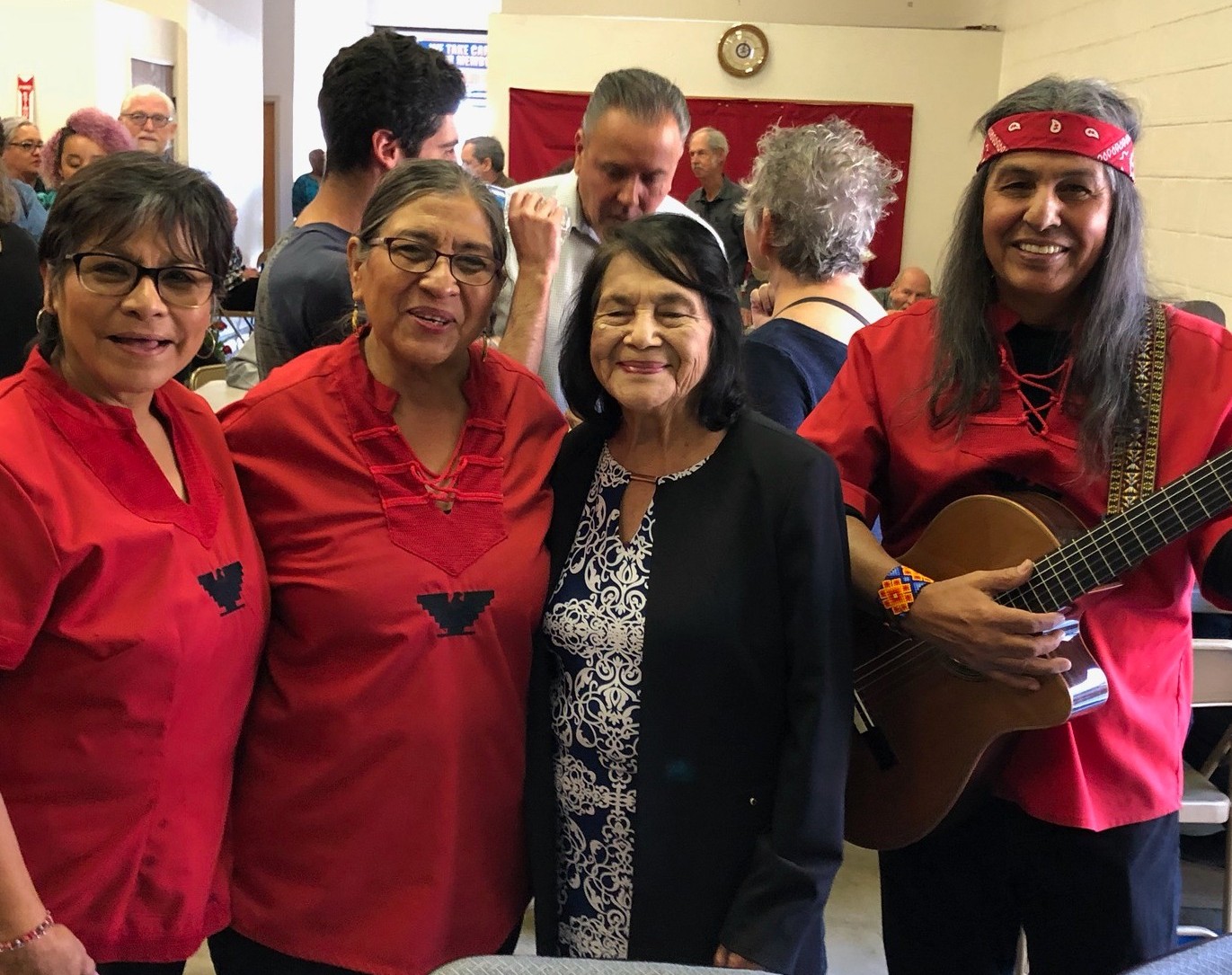 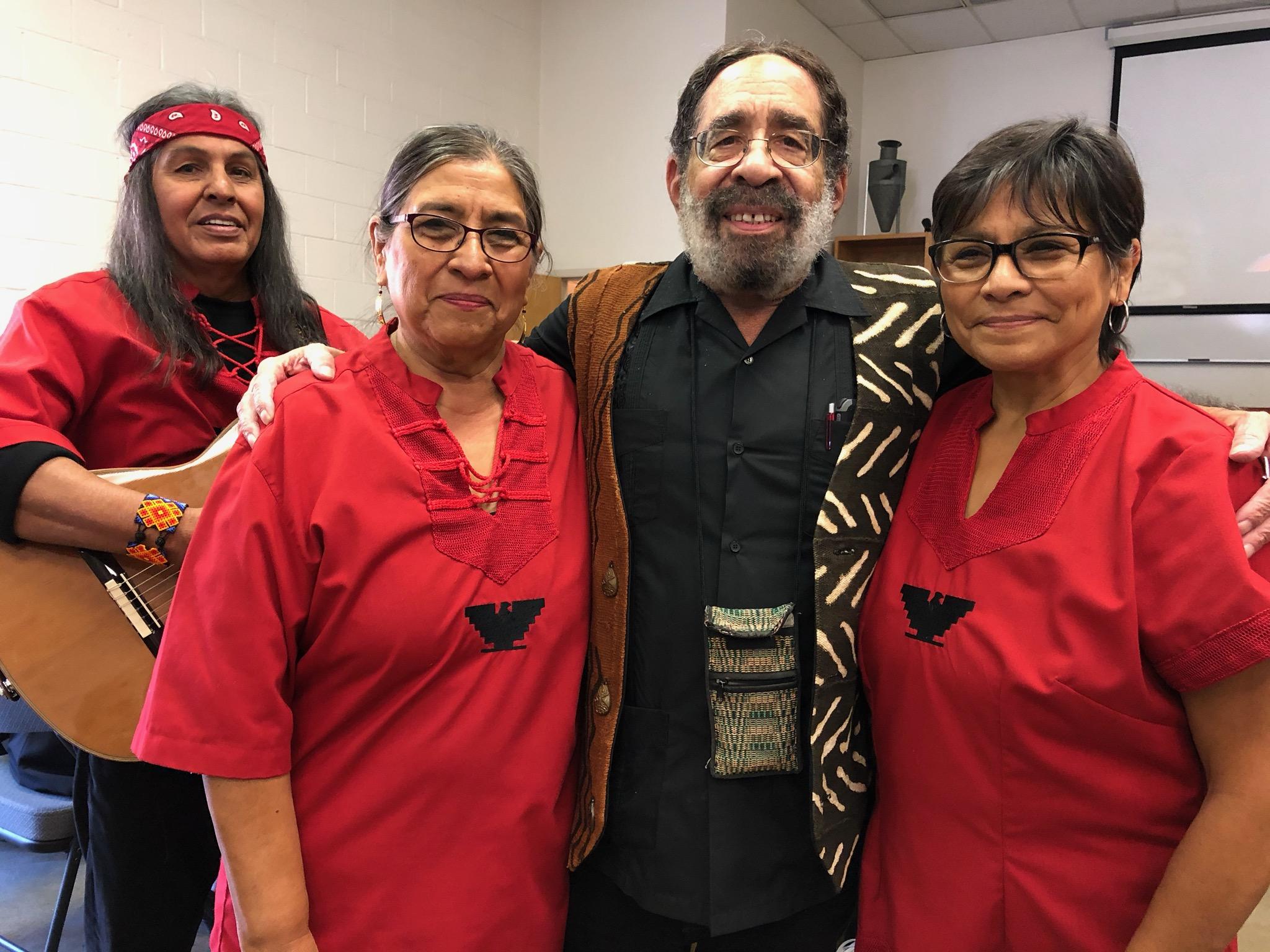 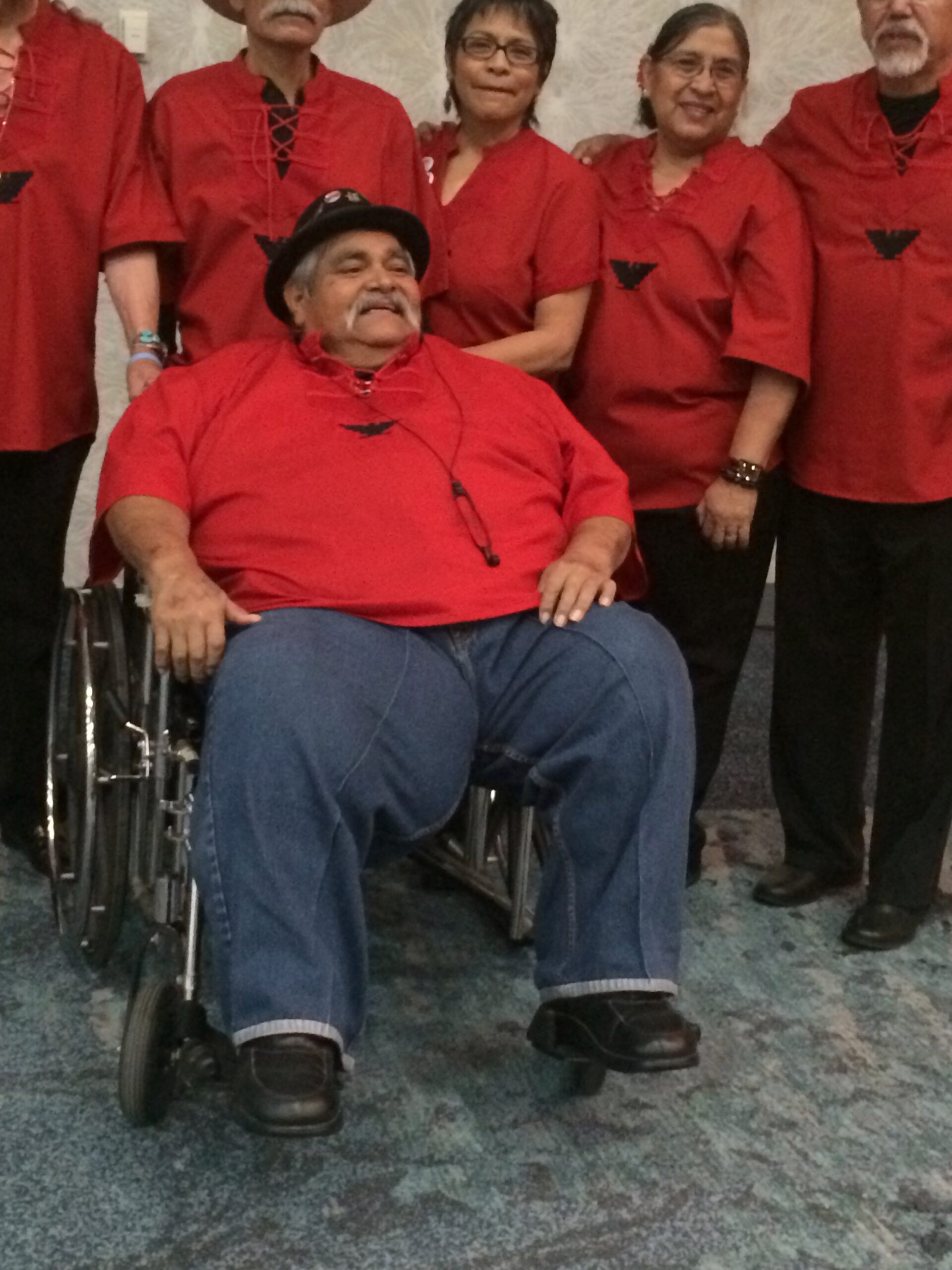 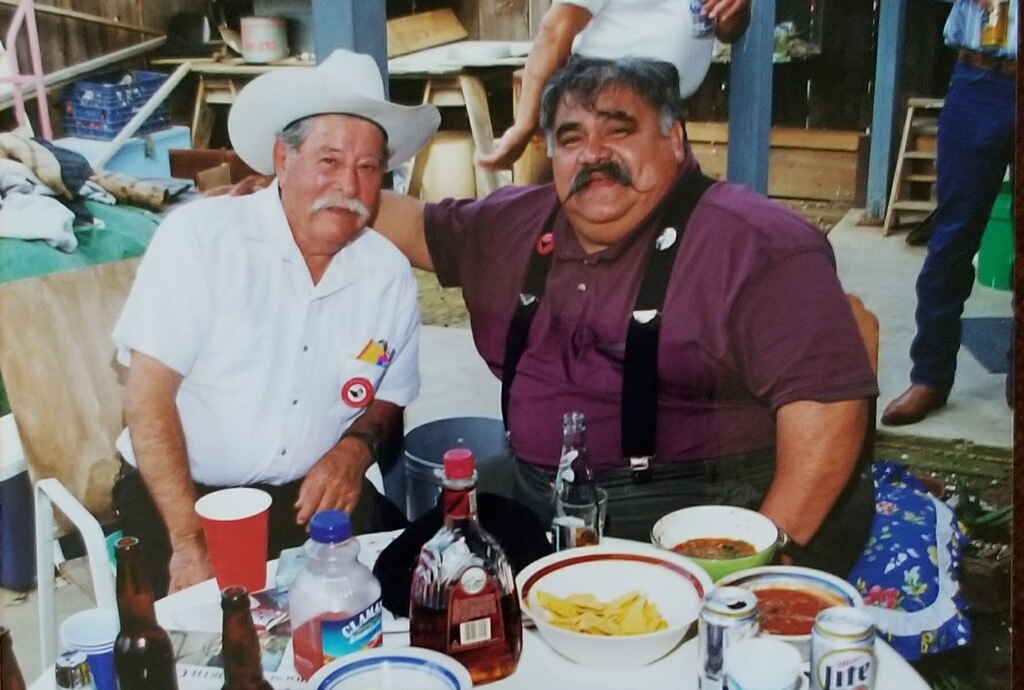 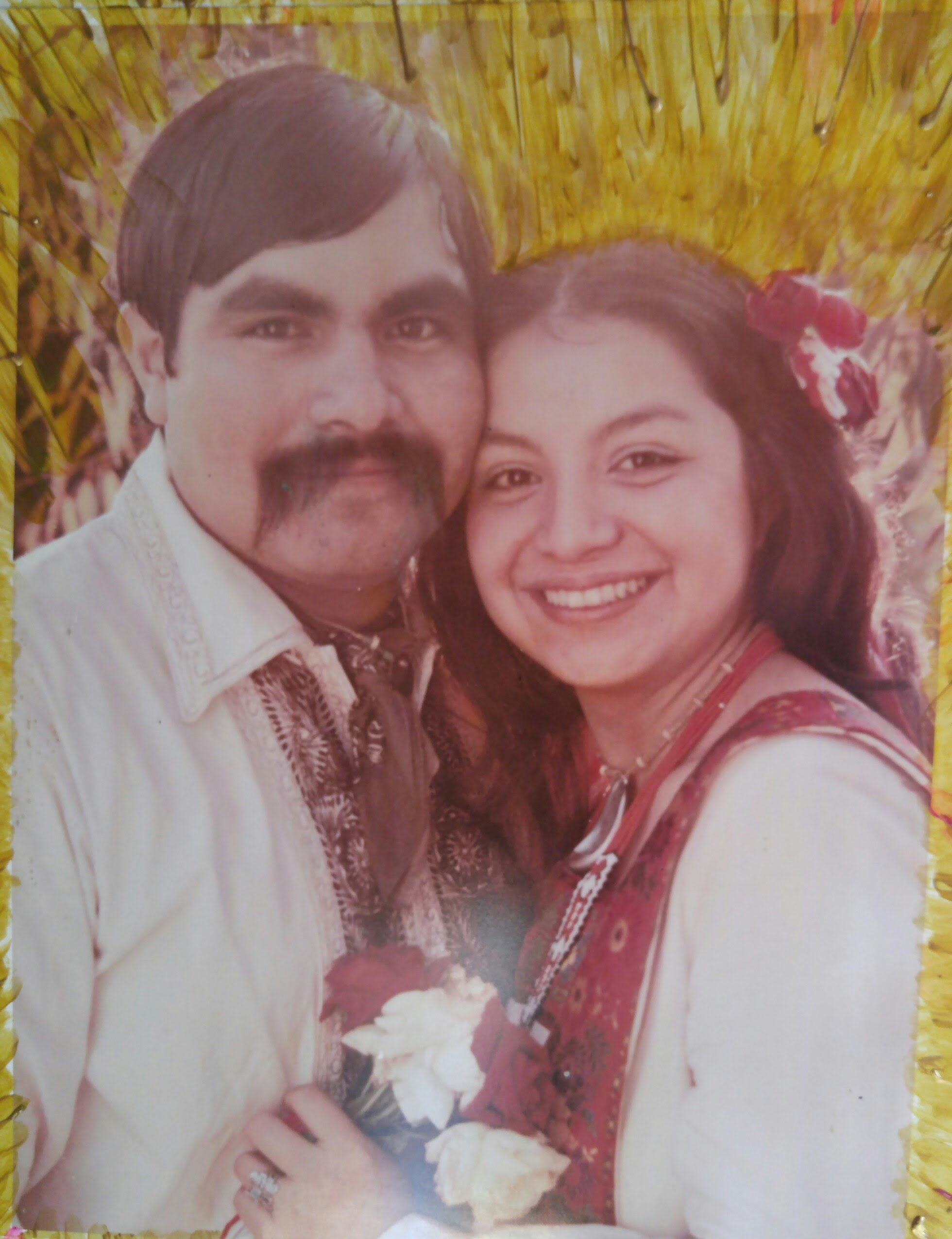 We also  wish to acknowledge all the musicians who have taken part, participated, and shared their ‘canciones’ at Chicano Park Day     Commemorations. Due to time and space constraints we were not able to include everyone, however we are grateful to all who have shared their voices: