The San Diego Lowrider Council was established in the summer of 1979 to promote unity amongst car clubs and barrios. The lowrider community has been involved with Chicano Park from its inception, during the takeover in April 1970, and continues to support the annual commemoration by participating in the car show exhibition.

Many of the struggles confronted by the Council concern the stereotypes continually projected by the media and the status quo. For this pillar project, the Council focused on issues that reflect part of our struggles and successes we have experienced over the years. The front of the pillar shows the image of the San Diego Lowrider Council logo. The logo reflects our relationship with Chicano Park via the image of a 1958 Chevrolet Impala in the foreground and the Kiosco in the background, in addition to the plaques of all the active car clubs in the Council today. Many, if not all, the car clubs in San Diego today identify Chicano Park as home, and most clubs have their meetings at the park.

On the sides of the pillar are fliers and letters that demonstrate our struggles against National City’s no-cruising ordinance, including the closure of Highland Avenue and the harassment and mistreatment against lowriders by the police. Additionally, there is a letter and flier from the Committee on Chicano Rights (CCR) calling on the community to take action against racism and harassment in National City.

Another struggle the Council faces is confronting car show promoters regarding the poor treatment of car show participants and the high cost of entry fees – such is the case of Lowrider Magazine car show events. In 2002, the San Diego Lowrider Council, in conjunction with lowriders from the Inland Empire, Los Angeles and other parts of Southern California, launched a boycott against disrespect that Lowrider Magazine showed our community. Over 250 lowriders protested the magazine’s event, then drove to an organized event sponsored by the Council at San Diego’s Admiral Baker Park. Lowrider Magazineevents never returned to San Diego.

In 1979, the first meeting of the Council was held at the former Chicano Federation building, now the Chicano Park Museum and Cultural Center (CPMCC). That same year the building was turned over to the San Diego College of Continuing Education and was no longer available for the Council meetings. Father Brown subsequently opened the doors of Our Lady of Guadalupe church and welcomed the Council. Our relationship with Father Brown lasted for many years; some of the early fundraisers were held at the church hall and the proceeds were used to purchase toys for community children. Today the Council continues this tradition of bringing toys to the barrio. Father Brown was also instrumental in hosting an annual blessing of the cars, hosted by Korner Car Club.

The San Diego Lowrider Council is proud to be the oldest active lowrider council in the country.

Cruisin’, the essence of lowriding 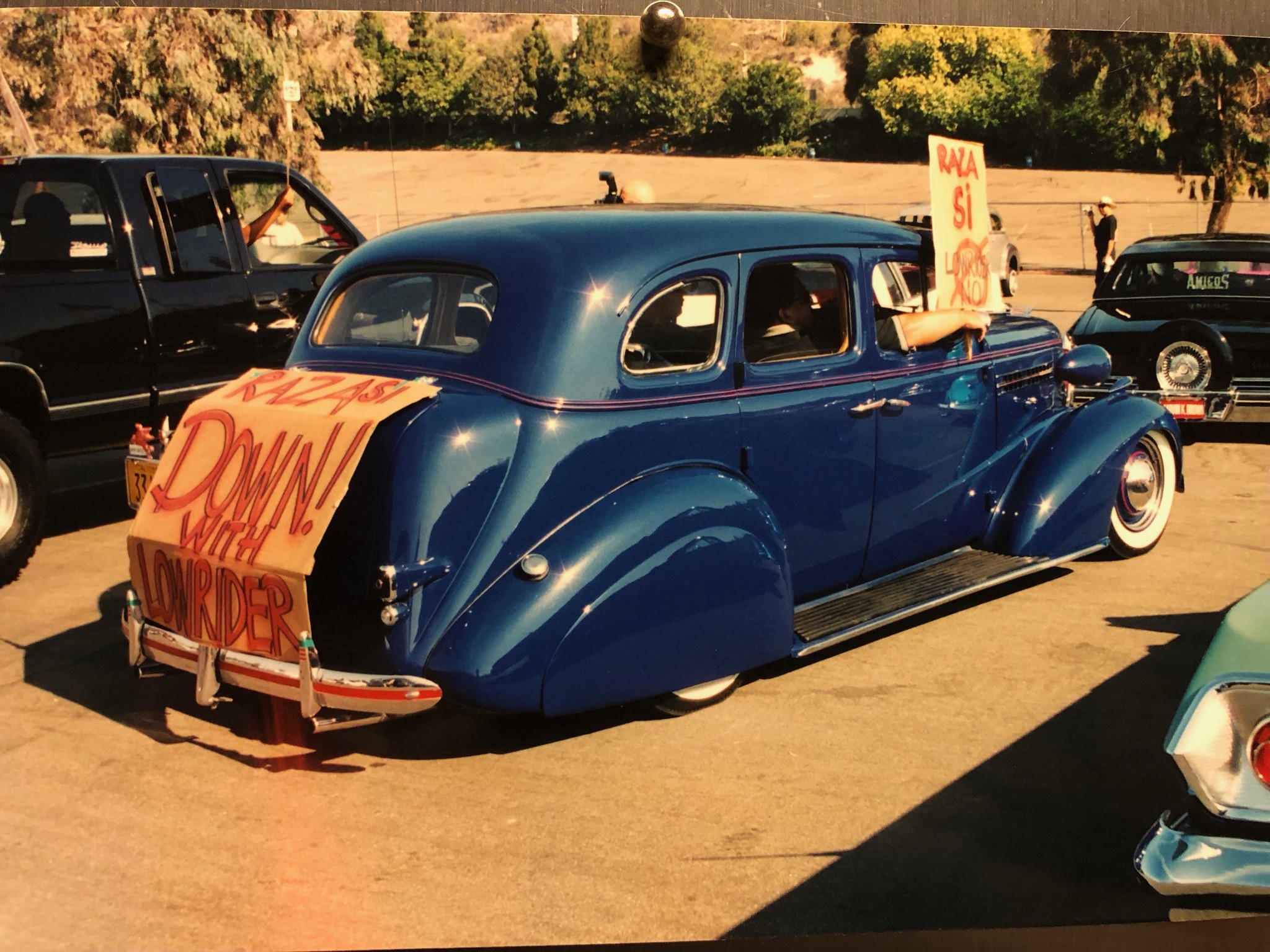 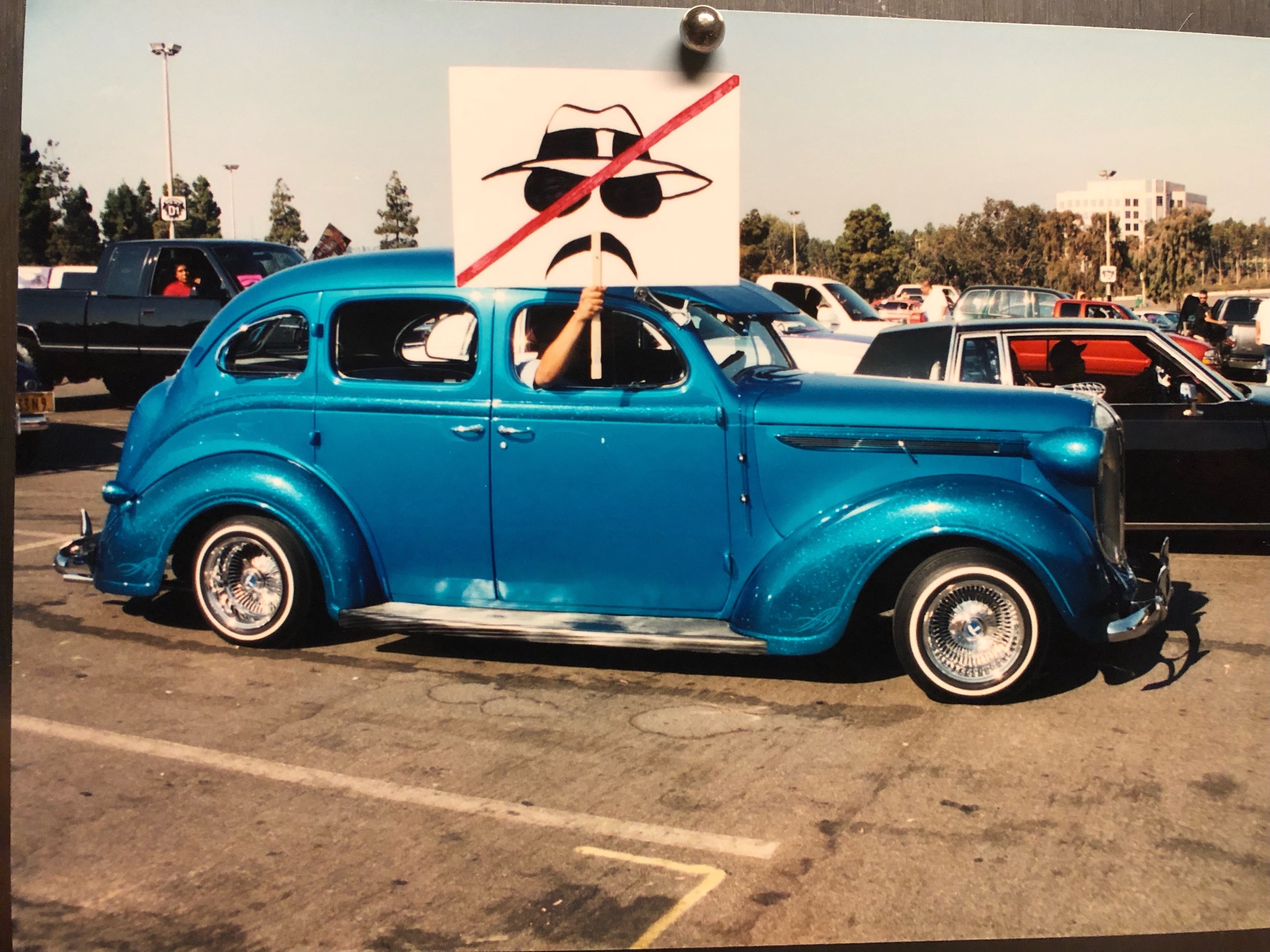 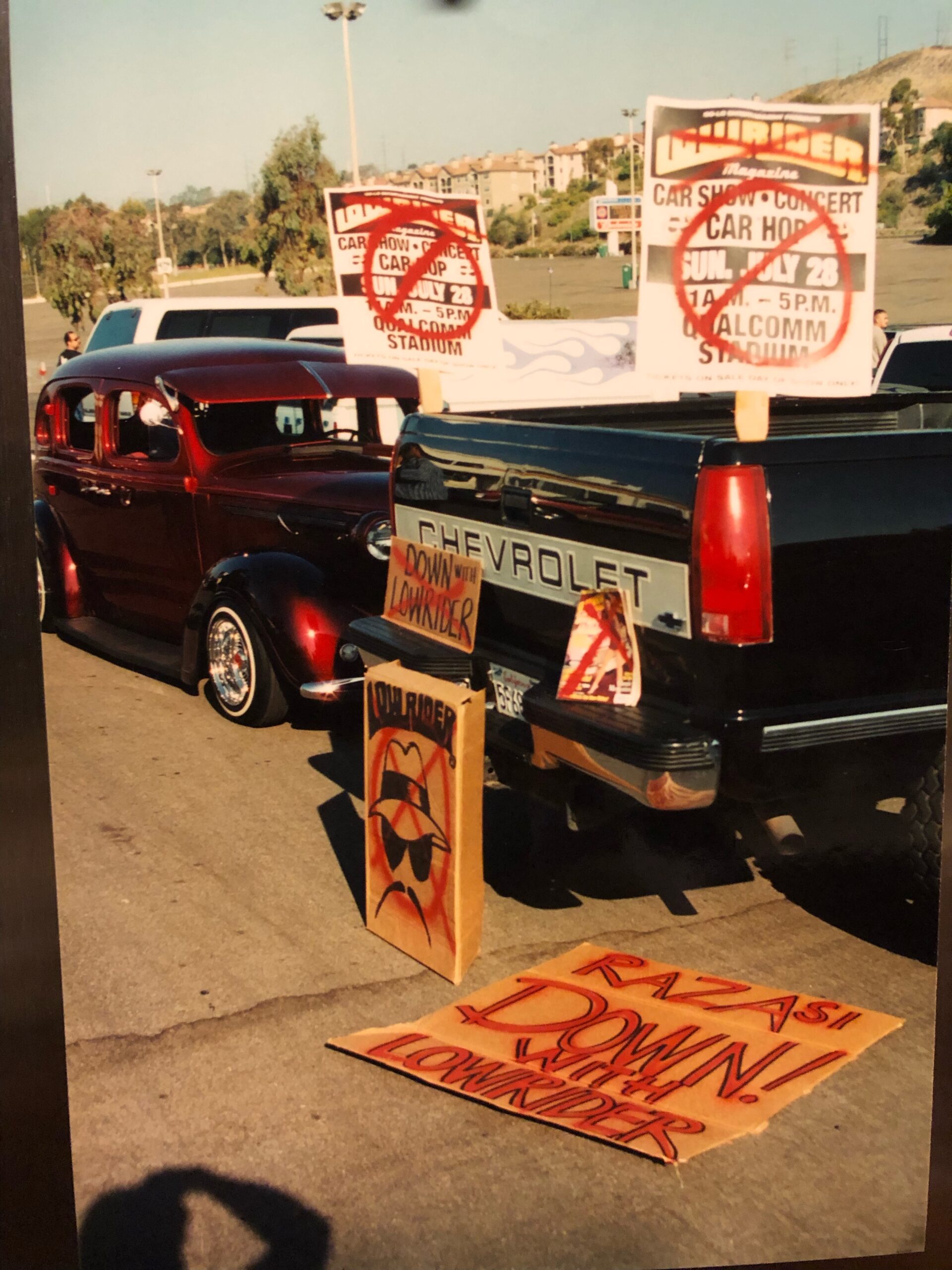 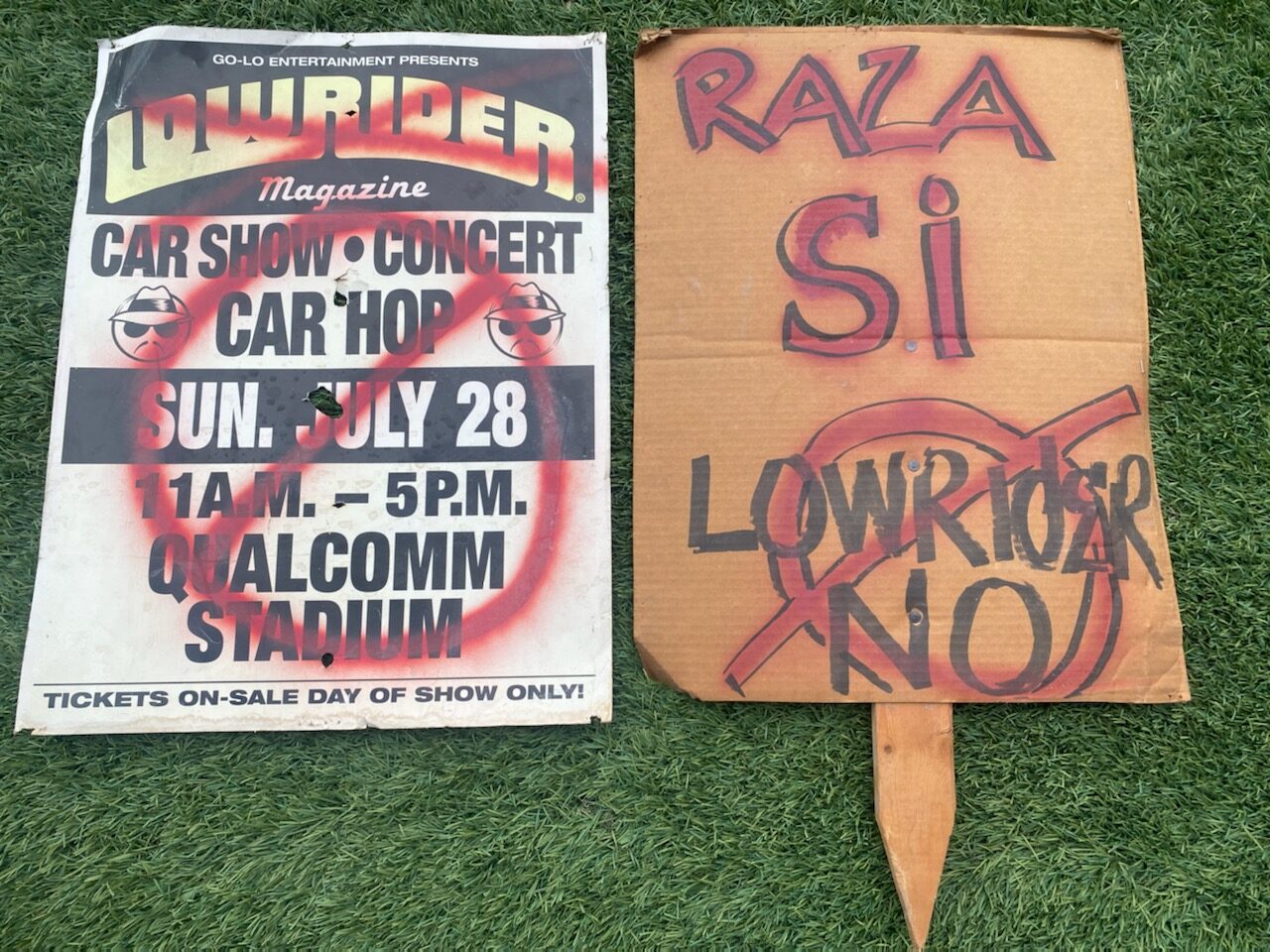 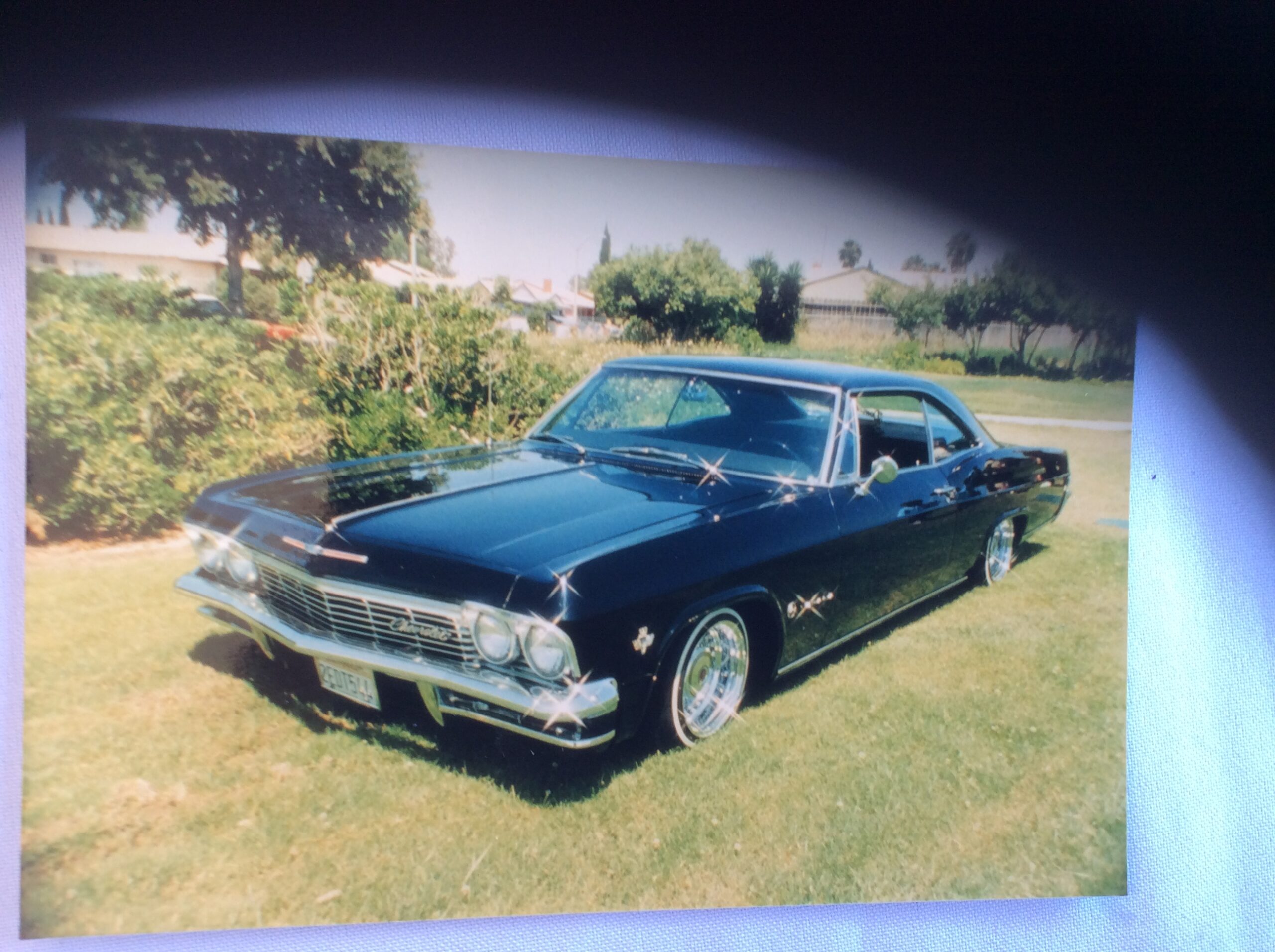 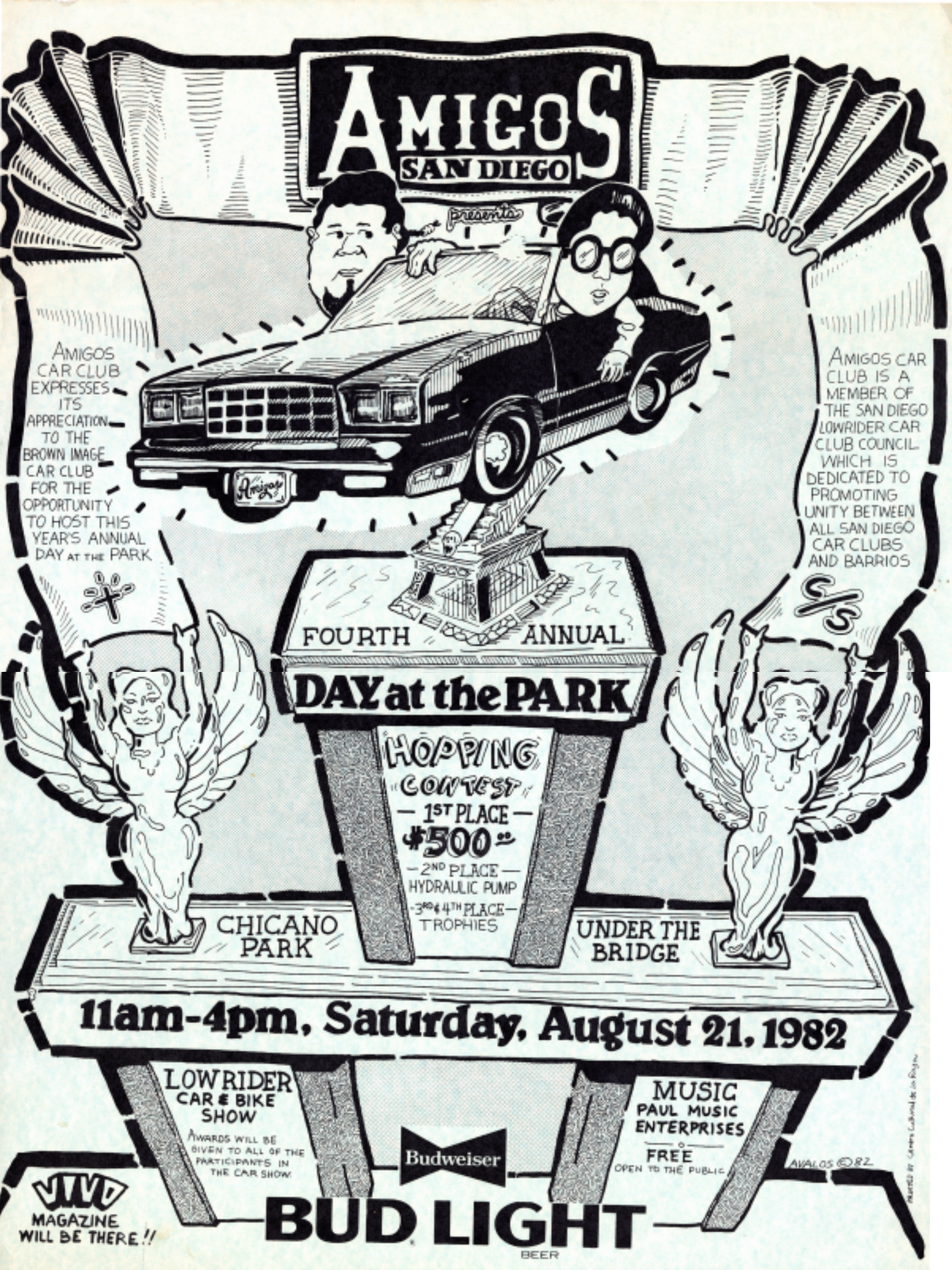 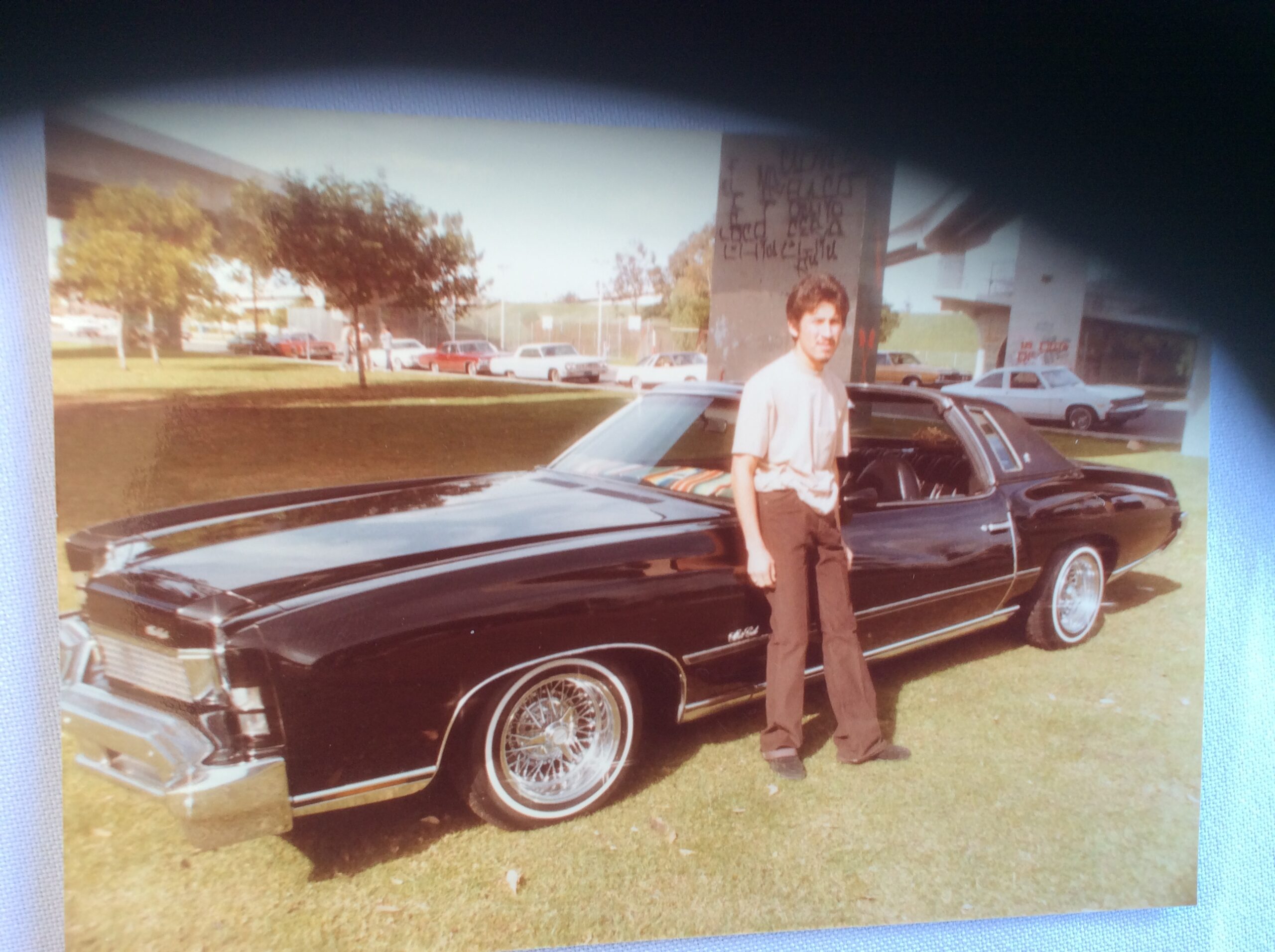 Video: “Everything Comes from the Streets” Kelly Whalen